Police seize drugs worth R4.7m at OR Tambo 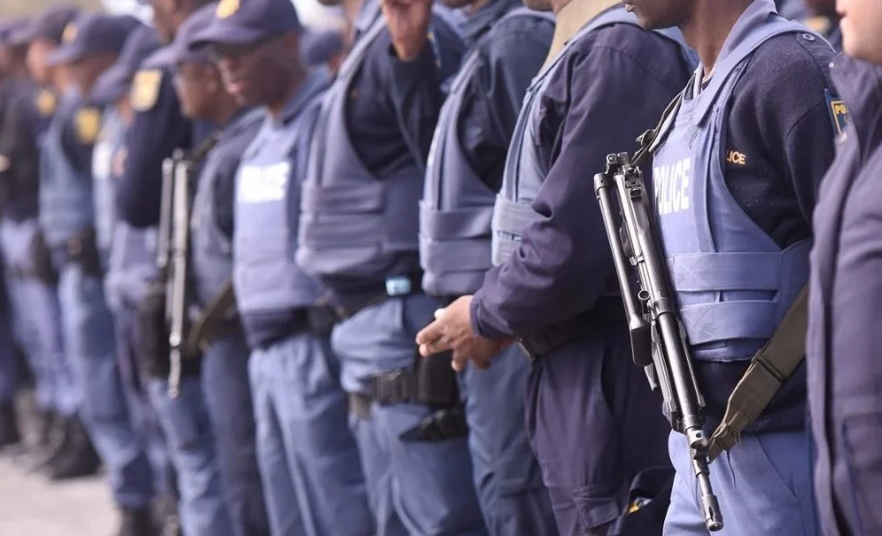 Drugs worth an estimated R4.7 million have been seized at OR Tambo International Airport.

A "consignment stashed with drugs" was intercepted on Saturday by a multidisciplinary team, said police spokesperson Colonel Athlenda Mathe.

A detection team followed up on a tip-off from Crime Intelligence which led to the discovery of the drugs weighing more than 21kg, hidden inside religious ornaments.

"Preliminary investigations have revealed that the drugs, worth an estimated street value of R4.7 million, were destined for South Africa from India," added Mathe.

"While investigations continue, South African authorities have brought this matter to the attention of authorities in India and are working closely to establish who the import agents are and to establish the destination point in the country."

We live in a world where facts and fiction get blurred
In times of uncertainty you need journalism you can trust. For 14 free days, you can have access to a world of in-depth analyses, investigative journalism, top opinions and a range of features. Journalism strengthens democracy. Invest in the future today. Thereafter you will be billed R75 per month. You can cancel anytime and if you cancel within 14 days you won't be billed.
Subscribe to News24
Related Links
PICS | 'Biggest we've ever seen' - Police bust Limpopo drug lab
Hawks claw R30m cocaine haul lined up for Cape Town
Sri Lanka police make record $65 million drug bust
Next on News24
BREAKING NEWS LIVE | Police search for two men who escaped from police holding cells