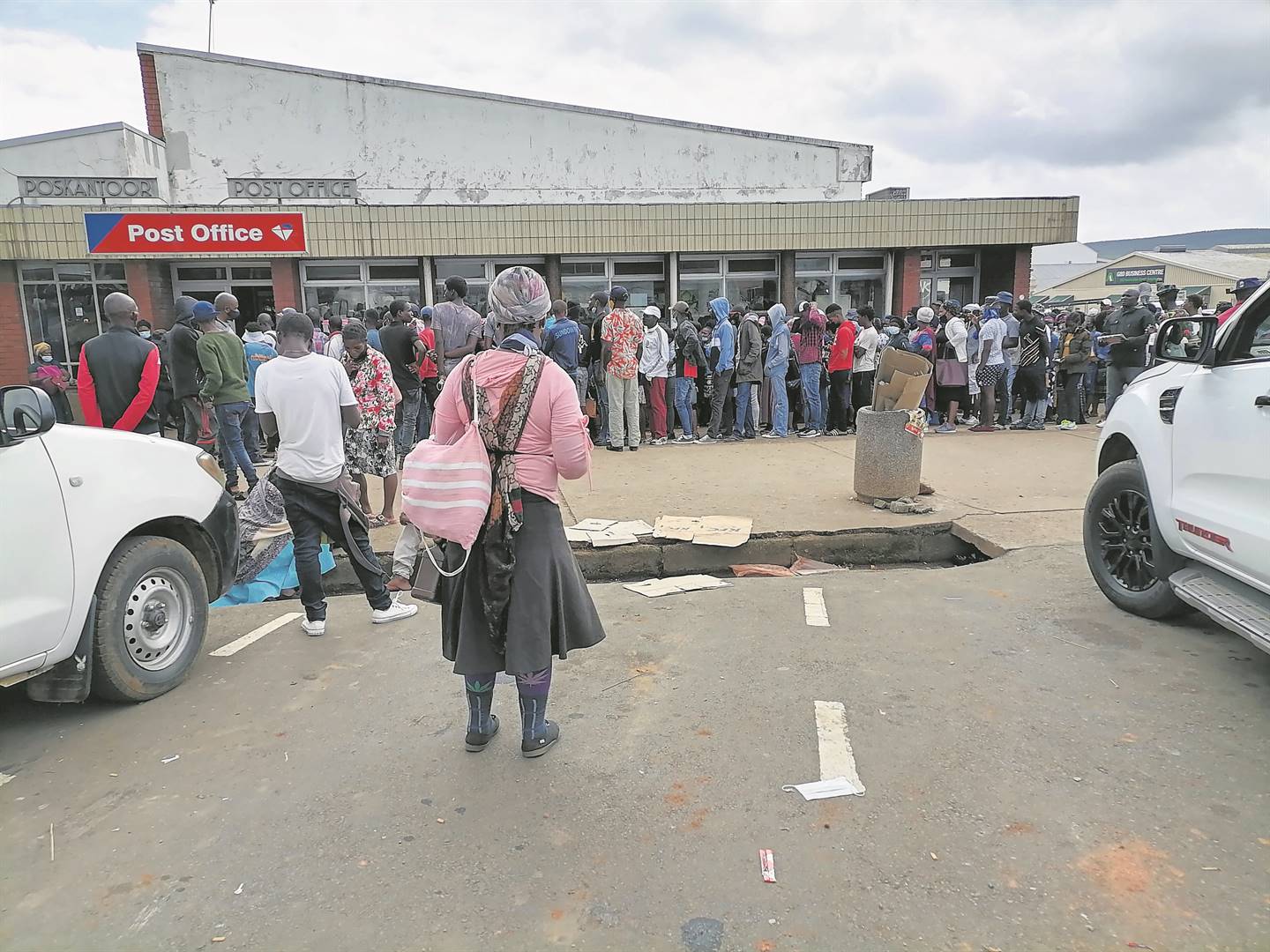 A post office employee and her alleged accomplice have been arrested for fraud after it emerged that they allegedly withdrew funds meant for South African Social Security Agency (Sassa) grant beneficiaries.

They face charges of fraud, theft and conspiracy to commit fraud, according to Hawks spokesperson Captain Dineo Lucy Sekgotodi.

They appeared in the Bushbuckridge Magistrate's Court on Wednesday and were each released on R20 000 bail.

According to Sekgotodi, the women reissued "social grant cards by circumventing the system", with the help of two other women, who were also employed at the Shatale Post Office in Mpumalanga.

The [post office] manager allegedly colluded with the post office tellers, who would delay the issuing of the original cards to the lawful owners and give the cards to … [Nyathi] who would then visit different ATMs and withdraw money, which they all shared.

By the time the women were caught, they had withdrawn R17 500, according to the Hawks. An internal investigation first detected the alleged fraud and it was reported to the Hawks.

The arrest of the other suspects is imminent, Sekgotodi added.

The case was postponed to 21 July.

We live in a world where facts and fiction get blurred
In times of uncertainty you need journalism you can trust. For 14 free days, you can have access to a world of in-depth analyses, investigative journalism, top opinions and a range of features. Journalism strengthens democracy. Invest in the future today. Thereafter you will be billed R75 per month. You can cancel anytime and if you cancel within 14 days you won't be billed.
Subscribe to News24
Next on News24
BREAKING NEWS LIVE | July unrest: 20 suspects get bail