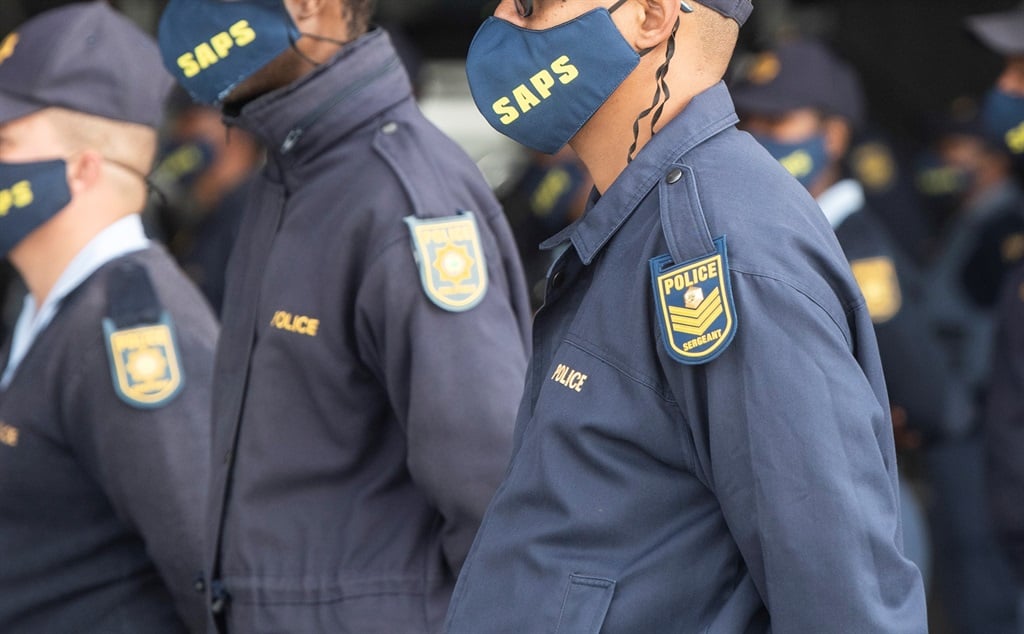 More arrests have been made over PPE corruption.
Brenton Geach/Gallo Images via Getty

Fifteen people, including several police officers, have been arrested in connection with corruption at the South African Police Service (SAPS) for the procurement of personal protective equipment (PPE) worth R1.9 million.

The National Prosecuting Authority's (NPA) Investigating Directorate spokesperson Sindisiwe Seboka said the accused were arrested on charges of fraud, theft, corruption, and forgery arising from a scheme to unlawfully benefit a third-party supplier of latex gloves for the SAPS nationally in April 2020.

Seboka said the six others were citizens linked to the supplier.

"The arrests flow from a wide-ranging investigation into procurement and supply chain management at SAPS.

"The investigation has uncovered the award of numerous contracts for the benefit of third party front companies, which in turn facilitate kickbacks to senior SAPs officials. This is the sixth case by the ID tackling the scourge of corruption in the police.

All 15 are expected to appear in the Specialised Commercial Crimes Court sitting in the Palm Ridge Magistrate's Court on Tuesday.