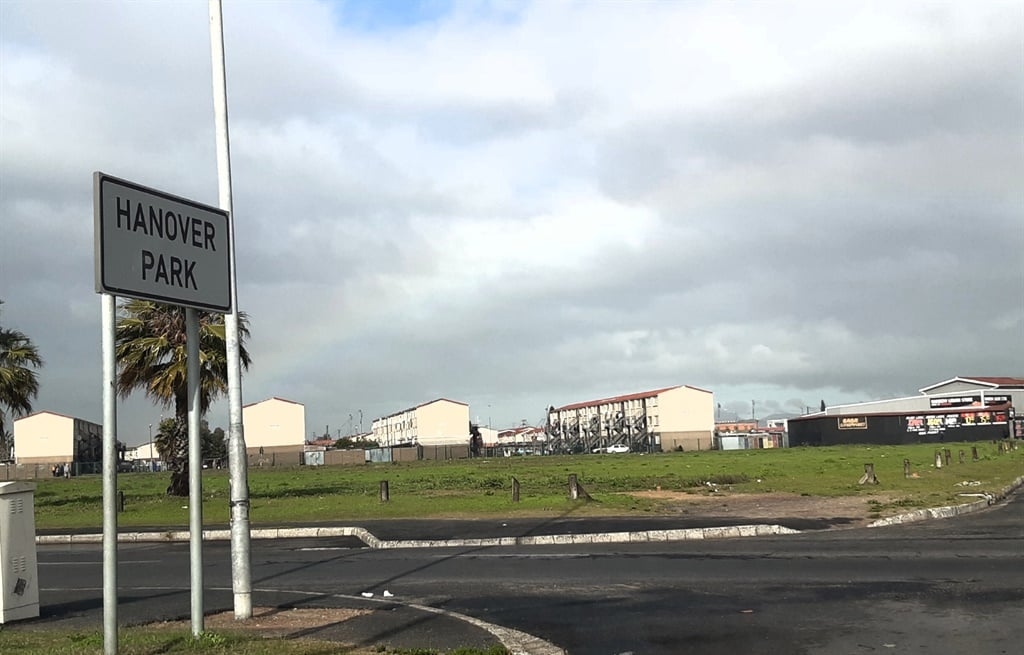 A drive-by shooting in Hanover Park has reportedly left a pregnant woman seriously injured and a man hospitalised on his birthday.

He said the man and the 24-year-old woman had been shot and wounded while walking in Surwood Walk, Hanover Park.

This after unknown individuals in a car opened fire on them.

"Both victims were transported to a medical facility for treatment," Van Wyk said.

According to the Daily Voice, pregnant mom Anneline Louw was shot multiple times and her family now fears for her baby.

Her sister, Carmen, told the publication that Louw had been walking with her uncle, Mario, on her way to the shop. He had been on his way to work in Tokai. Sunday was also his birthday.

Carmen said the two hid in a neighbour's yard after the shooting.

Locals had taken her sister, due to give birth this month, for medical treatment.

Last month, a pregnant woman was murdered in Scottsdene, Kraaifontein.

Shaida Nathan was nine months pregnant when she died in a volley of bullets aimed at a shack she was in, in Kliphok Street, on 21 June.

She was one of four people shot.

Nathan, 30, and her baby were confirmed dead on arrival by an ambulance crew dispatched to the scene, News24 reported.

Three men have since been arrested.

We live in a world where facts and fiction get blurred
In times of uncertainty you need journalism you can trust. For only R75 per month, you have access to a world of in-depth analyses, investigative journalism, top opinions and a range of features. Journalism strengthens democracy. Invest in the future today.
Subscribe to News24
Related Links
Two men killed, 6 wounded in shooting in western Johannesburg
Boy, 3, killed in yet another shooting in Cape Town
Seven people arrested for Jabulani hostel mass shooting
Next on News24
LIVE | Covid-19: Booze sales are not being banned from 15 December as fake circular makes the rounds