The Office of the Presidency has refused to divulge whether President Cyril Ramaphosa has begun the process of selecting a new chief justice.

Addressing the media on Tuesday morning ahead of the first day of the Cabinet lekgotla, Minister in the Presidency Mondli Gungubele said "on the issue of the new chief justice, I didn't give myself an opportunity to update myself on that".

The 12-year tenure of Chief Justice Mogoeng Mogoeng comes to an end in October. 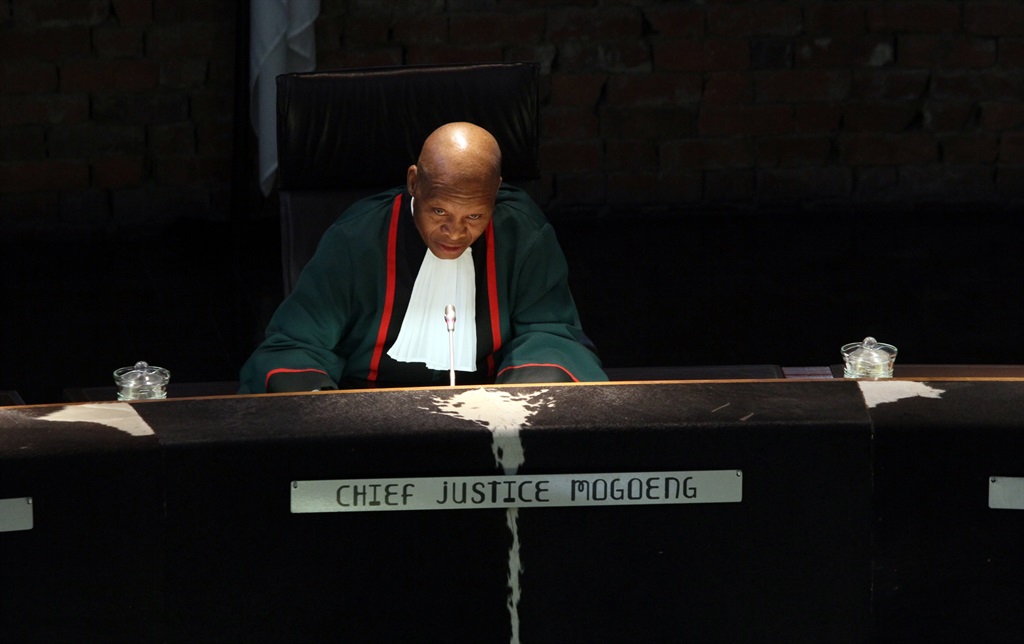 Gungubele was also elusive about the redeployment of former Presidency spokesperson Khusela Diko.

Last month Gungubele announced that the Presidency had completed a disciplinary process against Diko for her failure to disclose her interests in certain companies, as required by public service regulations.

He added that after the disciplinary process, Diko was served with a written warning for the offence and said she would be redeployed to another position in the public service after returning from maternity leave.

Daily Maverick later reported that Diko, who is likely to return to work in October, was in line for a "high-powered role as a deputy director-general (DG) at the Government Communication and Information System (GCIS) – one of three deputy directors-general at the GCIS responsible for content". When quizzed about this on Tuesday, Gungubele declined to comment and said the matter had been addressed before.

"We have spoken about the Khusela [Diko] issue, that she is on maternity leave and that she is no longer going to be the president's spokesperson, and when she comes back from maternity leave, the director-general in the Presidency and the relevant leadership in the office will deal with that. We are in no position to address that now."

"All we know is that she is on course to actually reflect on her omissions and I hope she will be fine. She is a woman...[who] made a major contribution to the department and she is ready enough to accept that she committed those mistakes and make corrections," Gungubele added. He stressed that "based on the findings that the Presidency has on Diko, there has been no finding of corruption", hence the decision to reinstate her to public service. "You see, on the issue of the former president, what counts to us is that somebody who had the power to exercise that authority is the one who granted the parole. The power to grant parole are vested in Fraser and if there is any wrongdoing, we expect the normal institutions to deal with that.

"Whether the president was aware beforehand is an area were I am not prepared to give a response," Gungubele said when the media pressed him for a response.

Ramaphosa has, however, publicly welcomed Zuma's release from prison after Zuma served a fraction of his 15-month jail sentence for contempt of court.