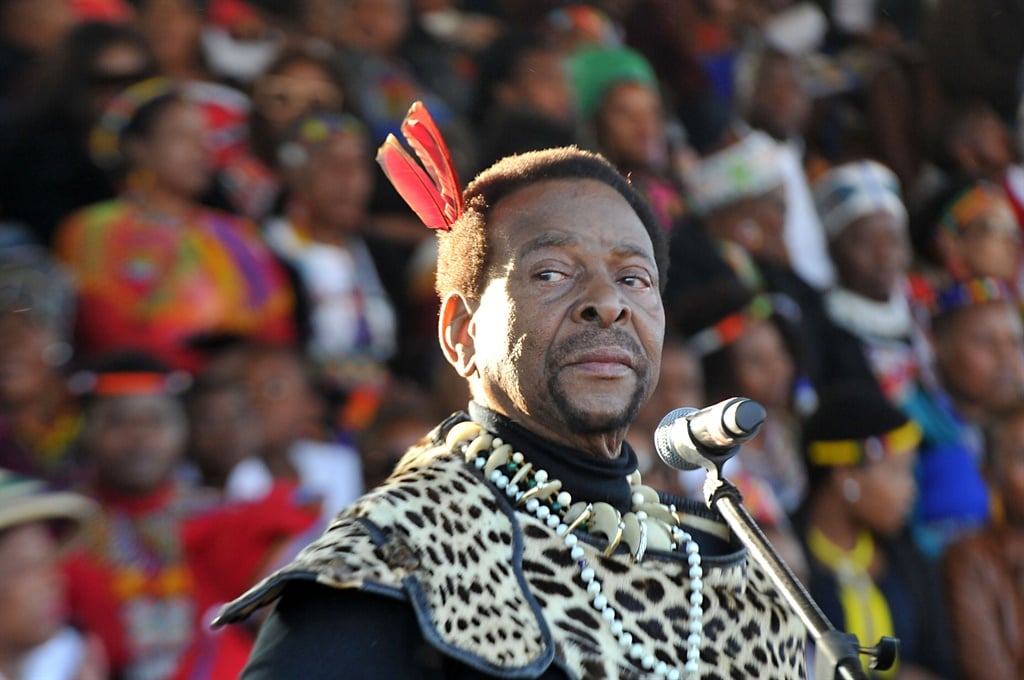 Zulu died on Wednesday at the age of 45.

President Cyril Ramaphosa was among the first to extend condolences to "His Majesty King Goodwill Zwelithini, the royal household and the people of KwaZulu-Natal," adding that he was mindful that Zwelithini had "suffered the passing of three other senior members of the royal family".

"My heart goes out to His Majesty King Goodwill Zwelithini and the royal household at the passing of an outstanding leader and community builder at such a youthful age; a passing that compounds the grief already experienced by the royal family in recent weeks.

"On behalf of government and the nation at large, I offer His Majesty my sincerest condolences in this trying hour. May the soul of Prince Mandla Zulu rest in peace," Ramaphosa said.

The National House of Traditional Leaders (NHTL) also received the news with sorrow after the recent deaths of princesses Nobuhle and Busi of the Mbelebeleni Royal House, and Queen Noloyiso Sandile (born Princess Nomusa Zulu), the Queen Regent of the AmaRharhabe Kingdom in the Eastern Cape.

READ | 'Ambassador of our cultural heritage': Tributes pour in for Queen Noloyiso

NHTL chairperson, Ikosi Sipho Mahlangu said: "The country will surely be poor without their indelible contributions in our daily lives. We salute these eminent royals, whose lifelong mission was to serve their people by uplifting the downtrodden and the historical marginalised."

"We join all South Africans in conveying our heartfelt condolences to His Majesty King Zwelithini ka Bhekuzulu, the royal families, friends, colleagues and communities that they served with dedication to the very end. Condolences are also extended in respect of all other royals who passed on."

"We have observed with a great concern that the social distancing, wearing of face masks and practising of good hygiene are not adhered to during funeral services. Another sad concern is that we have lost a number of pastors who have been presiding over the funerals."

We live in a world where facts and fiction get blurred
In times of uncertainty you need journalism you can trust. For 14 free days, you can have access to a world of in-depth analyses, investigative journalism, top opinions and a range of features. Journalism strengthens democracy. Invest in the future today. Thereafter you will be billed R75 per month. You can cancel anytime and if you cancel within 14 days you won't be billed.
Subscribe to News24
Related Links
Zulu King Goodwill Zwelithini 'heartbroken' that he could not save his sister's life
AmaRharhabe Kingdom Queen Noloyiso Sandile dies of Covid-19
King Dalindyebo remains on AbaThembu throne as ousted son Azenathi loses bid to return
Next on News24
LIVE | Covid-19 in SA: 1 662 new cases