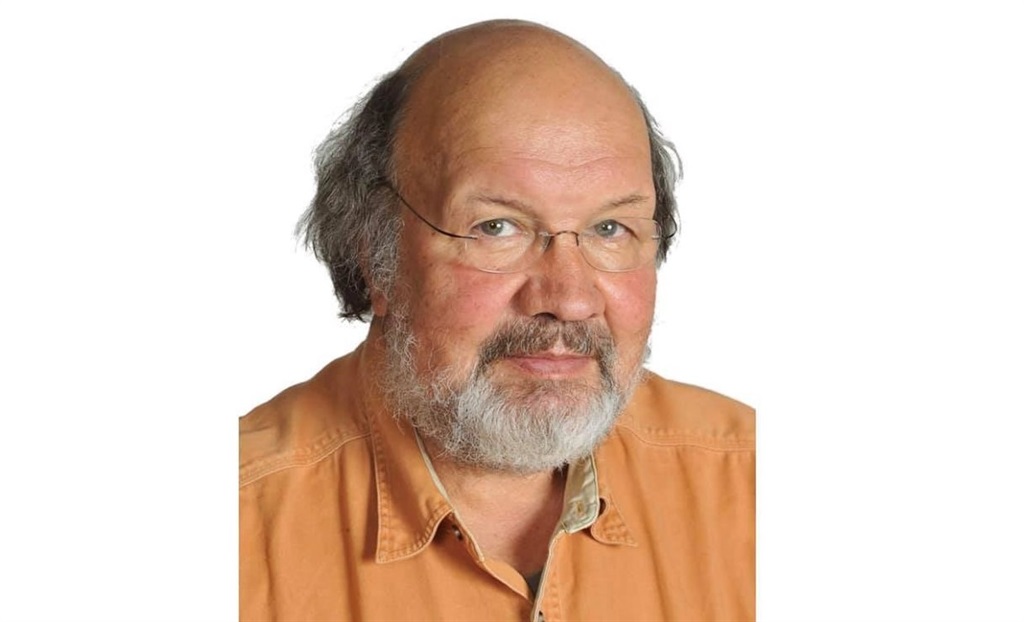 Professor Lourens Marthinus du Plessis, well-known legal academic and cowriter of the Constitution and Bill of Rights, has died.

A research professor at the North West University, Du Plessis was a gentle giant and a peacemaker during the turbulent period of political transition in South Africa, said Leon Wessels a former minister in the National Party.

Wessels, who worked alongside Du Plessis and President Cyril Ramaphosa produced the draft Constitution and Bill of Rights that ushered in a new South Africa.

Du Plessis, 71, died of natural causes on Saturday in Johannesburg.

"I knew him quite well as we were both students at the same university. He was a gentle giant, so soft spoken. You can imagine in that turbulent period where he had to interact with all political parties... the professor stood out as a caring South African. He wouldn't have succeeded in that demanding job if he wasn't caring," Wessels said.

"He had respect for everyone, and wherever there was a conflict, he was the peacemaker, without abandoning his principles. What a gentleman."

Referring to text from one of Du Plessis' collaborative books detailing the work behind the draft Constitution, Wessels said: "The period between May and November (1995) was the busiest, most frustrating and also exhilarating period in their working lives.

"You can imagine the writing of the Bill of Rights and how taxing it would be on their energy and intellect, but professor and the team did it excellently. He had a wealth of experience on law and governance."

According to the NWU website, Du Plessis penned many academic books and more than 108 scholarly journals.

A highly accomplished academic, he also presented 42 papers internationally and 65 at national conferences and meetings. He was the founding director of the University of Stellenbosch/University of the Western Cape Research Unit for Legal and Constitutional Interpretation.

Du Plessis was also professor and head of the Department of Jurisprudence at the North West University and professor extraordinaire of Comparative and Public International Law at the University of the Western Cape.

He was also founding editor of the Stellenbosch Law Review and a former president of the Southern African Law Teachers Association.

He leaves behind wife Wina and three daughters Carien, Anné and Elmien, six grandchildren and his sister Retha.

"We will remember him as a dedicated husband and father with a wicked way with words, and with a passion and vast knowledge of classical music. He also loved angling. We will also remember his genuine sense for justice and fairness based on intellectual principle. He will be missed," the family said.

'One of the great minds of this country'

NWU via their Facebook page said Du Plessis, "was one of the great minds of this country".

"His intellectual ability surpassed all of those around him, yet he was known for his gentleness and humility. He was never afraid to say what he thinks and his criticism of the former government more than once brought him and his family into big trouble.

"It was, however, difficult to refute any of his arguments, as they were based on fact and intellectual rigour."

They stated that he retired a few years ago as a Research Professor from the Faculty of Law at NWU.

"He remained actively involved. He returned to Potchefstroom where he began his academic career at the then Potchefstroom University for Christian Higher Education where he completed his doctorate in 1978 on the juridical relevance of the concept of Christian justice.

"His promotor was Prof Johan van der Vyver of Emory Law School. Lourens was Professor in and Head of the Department of Jurisprudence. He met up with the ANC members in Dakar in the late eighties."

They said he was a "professor extraordinaire" of Comparative and Public International Law at the University of the Western Cape.

He was also a former president of the Southern African Law Teachers Association. He was the founding editor-in-chief of the Stellenbosch Law Review and received a NRF B1 rating while he was at the North West University.

"His publications are numerous. He gave rise to a new generation of academics and practitioners in South Africa and influenced the thoughts and ideas of many young prominent South Africans.

"Over and above all the accolades he received, it is for his humanity, his concern for the people around him, his love for his family and his fight against injustice in society that he will be remembered.

"Our thoughts are with his wife Wina, his three daughters and their partners as well as his grandchildren, but especially also with Prof Elmien du Plessis, who is a colleague of ours and who looked after him the last few months of his life. We shall miss him."