'Prophet' Bushiri and wife to wait until October for pre-trial in fraud, money laundering case 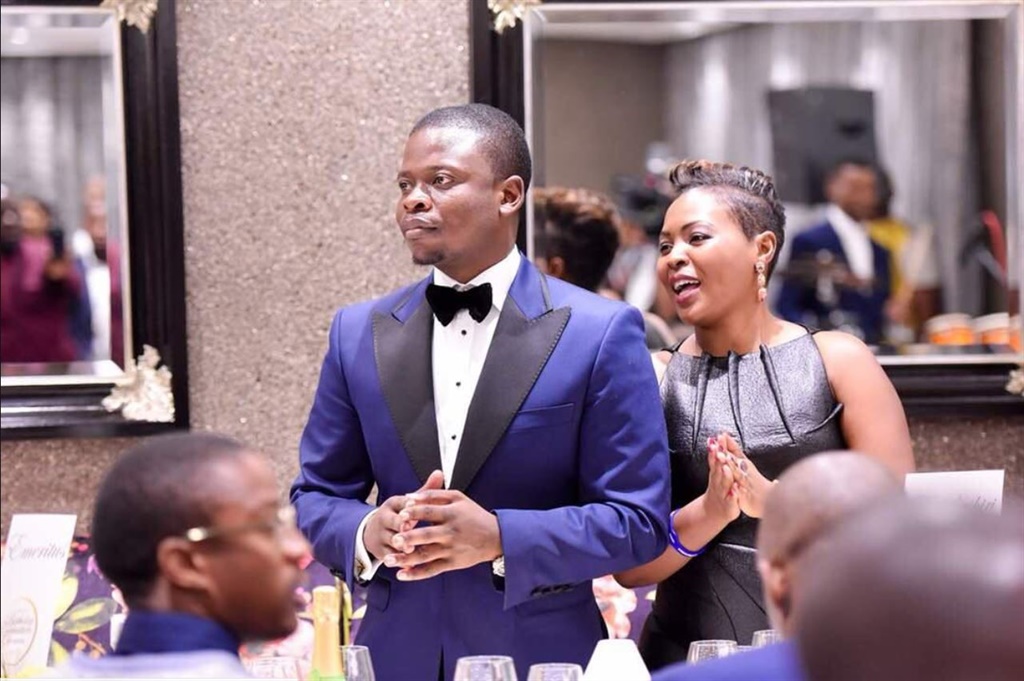 Enlightened Christian Gathering Church leader and self-styled 'prophet' Shepherd Bushiri and his wife Mary are set to wait a little longer before their fraud case resumes.

The couple appeared in the Gauteng High Court in Pretoria on Monday where their trial would be heard after being transferred from the Pretoria Commercial Crimes Court.

According to the National Prosecuting Authority's North Gauteng region spokesperson Lumka Mahanjana, the matter was postponed to 16 October for a pre-trial conference.

Bushiri, who is also known as "Major 1" and his wife were arrested in February 2019.

They face charges of fraud, money laundering and the contravention of the Prevention of Organised Crime Act (Poca) for offences they allegedly committed from 2015.

One of the charges related to exchange control regulations and involved foreign currency of $1 147 200.

The couple's previous appearances in the Commercial Crimes Court were a spectacle, causing Visagie Street to become a no-go zone for motorists due to Bushiri's supporters picketing.

Last year the government of Botswana lifted its visa restrictions on Bushiri, after it deregistered his church in the country in December 2017.

The restriction had meant that, unlike other citizens of Malawi, Bushiri would have had to apply for a visa every time he entered the country, according to a City Press report.

We live in a world where facts and fiction get blurred
In times of uncertainty you need journalism you can trust. For 14 free days, you can have access to a world of in-depth analyses, investigative journalism, top opinions and a range of features. Journalism strengthens democracy. Invest in the future today. Thereafter you will be billed R75 per month. You can cancel anytime and if you cancel within 14 days you won't be billed.
Subscribe to News24
Related Links
WATCH | Prophet Bushiri's church 'under severe attack' after overflow tents are torched
Bushiri’s New Year’s Eve service: More than 100 000 worshippers set to fill FNB stadium in Soweto
Metro police will not be deployed to Bushiri church due to unpaid account - City
Next on News24
LIVE | Covid-19 in SA: 7 238 new cases