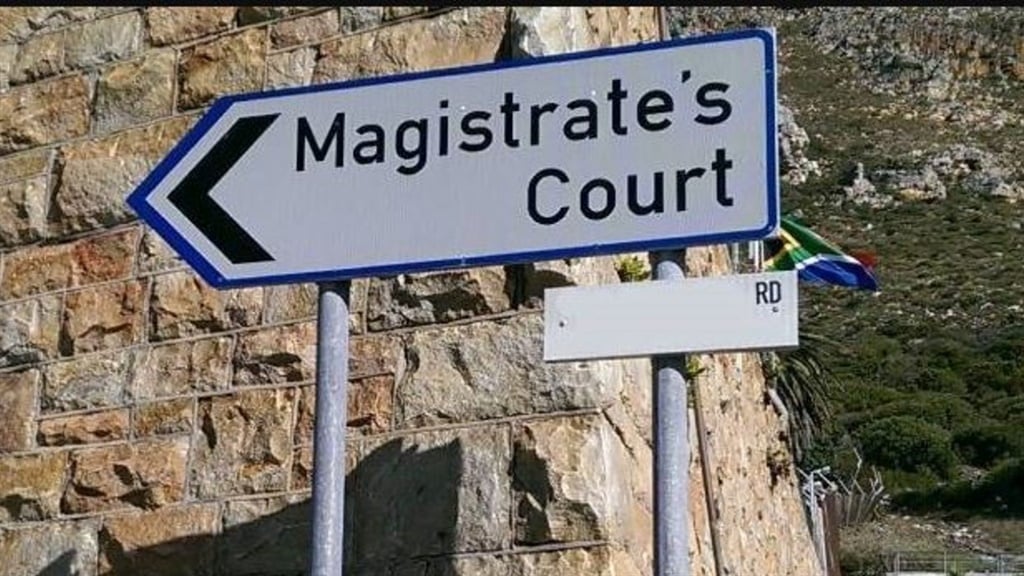 A prosecutor has been killed.
News24

A 36-year-old Durban prosecutor was shot dead a few metres from the Umlazi Magistrate's Court on Wednesday.

He was driving his vehicle along Solo Road in Umlazi at approximately 09:00 when he was shot.

The lawyer, who News24 understands was prosecuting hitmen, sustained multiple bullet wounds in the shooting.

Police spokesperson Brigadier Jay Naicker said while the man was near the court, a vehicle with unknown suspects jammed his vehicle.

"Two males alighted from their vehicle and fired several shots towards him and fled the scene in their getaway vehicle," Naicker added.

He was shot multiple times and was declared dead at the scene.

Naicker said the motive for the killing was still unknown.

A case of murder was opened for investigation by Umlazi police.

"The Provincial Investigative Unit has taken over the investigation," Naicker added.