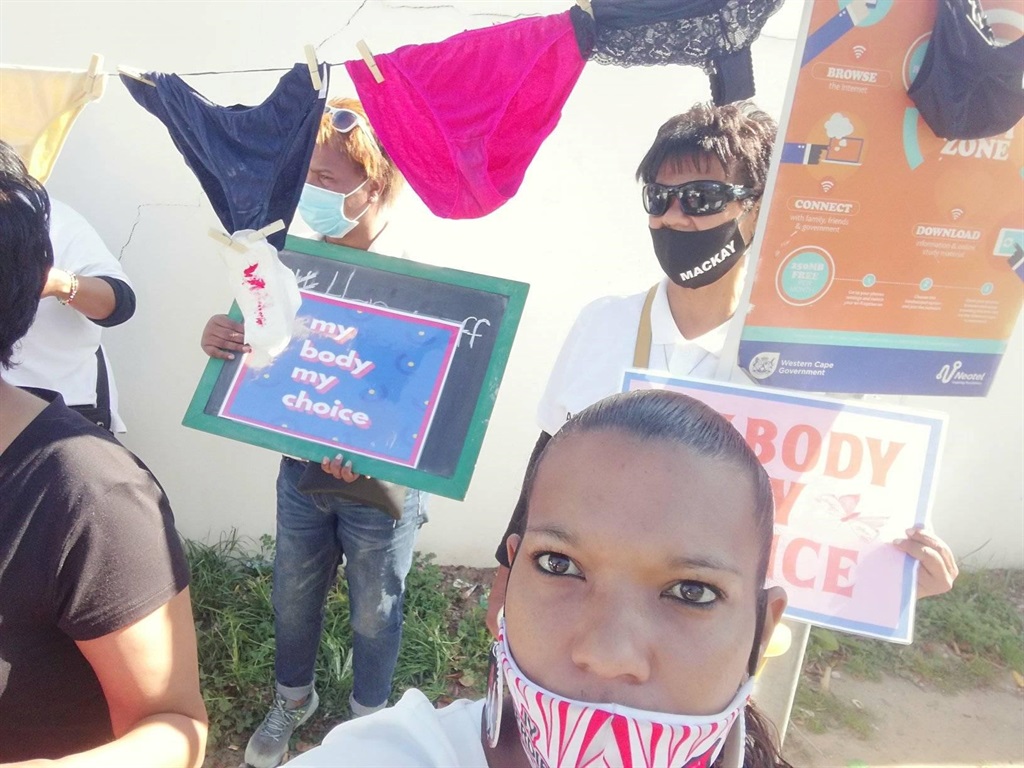 The family of a teenager allegedly raped at Stellenbosch Hospital - where she is receiving psychiatric treatment - on Friday called for the suspension of the hospital manager, security guard on duty and a nurse said to have witnessed the incident, pending an investigation.

An angry crowd gathered outside the state facility, where a memorandum was handed to a hospital representative.

Police were investigating after the 15-year-old girl was allegedly raped by another patient in the facility's toilets.

She was nevertheless only informed on 25 September, after her daughter had already been put on anti-retroviral medication, birth control and had received the morning after pill.

Her child was admitted to the facility on 11 September after an attempted suicide. 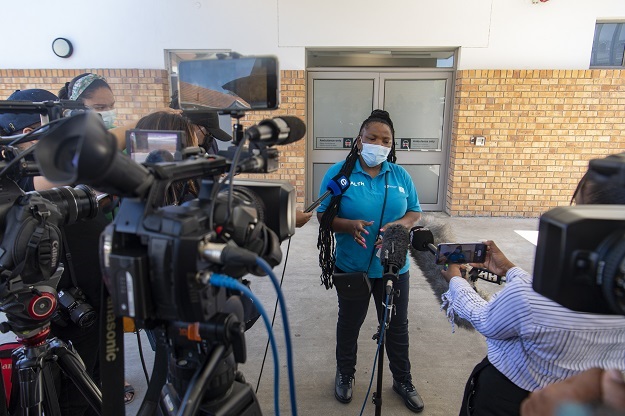 Western Cape MEC for Health, Dr Nomafrench Mbombo, addressing the media outside Stellenbosch Hospital after her visit on Thursday.

Family spokesperson Bianca Booysen said they were demanding that the child be moved to an alternative facility in the Stellenbosch area at the health department's expense and that the alleged perpetrator be removed from the hospital.

The girl had since been moved to a private room where she was "locked in behind a gate".

"But he is still there. He should have been the one who is locked in, not her," Booysen argued.

"The requests are being considered and feedback will be given to the family," she said.

According to Maritz, the minor girl was "in a secure room and can be visited by family members".

The other patient, she said, left the hospital on Friday, 24 September.

She said the incident was a police matter and the department would participate in and support the investigation.

"An internal review of the matter and circumstances of the incident is underway."

Health MEC Nomafrench Mbombo spoke to the family on Thursday, Booysen said, and while they appreciated her apology and request for a report into the incident, they wanted to see firm action.

Police spokesperson Sergeant Wesley Twigg said there were no new developments in the case.

We live in a world where facts and fiction get blurred
In times of uncertainty you need journalism you can trust. For only R75 per month, you have access to a world of in-depth analyses, investigative journalism, top opinions and a range of features. Journalism strengthens democracy. Invest in the future today.
Subscribe to News24
Next on News24
LIVE | UJ adopts mandatory Covid-19 vaccination for all staff, students