Protests erupt outside a Cape Town hospital over termination of contracts 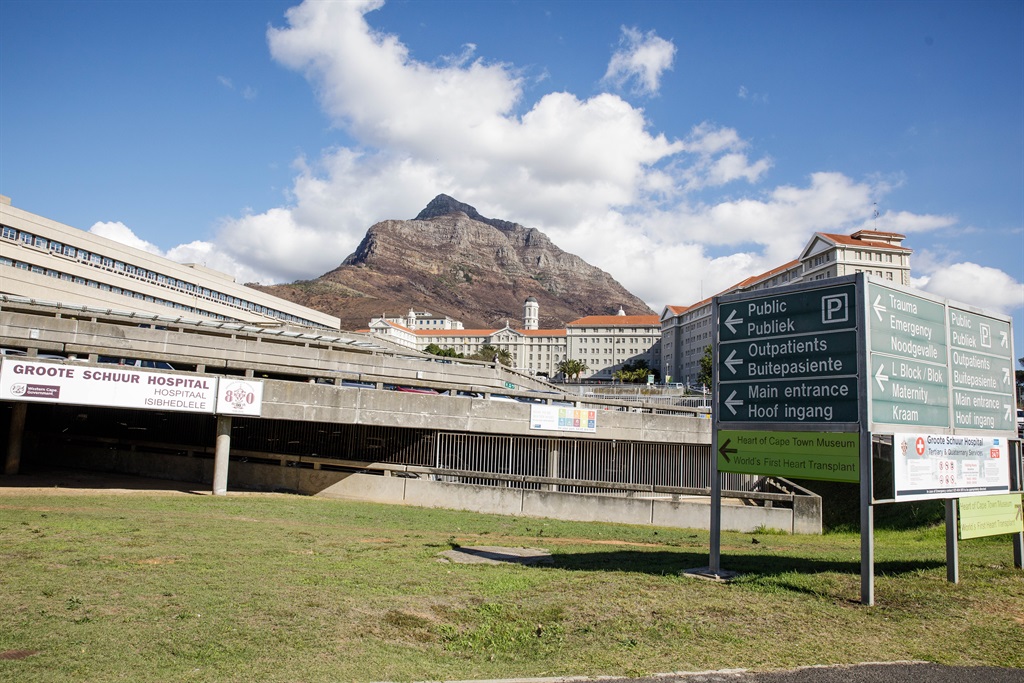 The Western Cape health department condemned the disruptions around Cape Town's Groote Schuur Hospital on Tuesday as a group of ward aid services protested over the termination of their services by a contractor.

"Members employed by the service provider felt it necessary to stage their protest at the hospital, which is not their employer," said health department spokesperson Mark van der Heever.

The contracts ended on Monday, the end of February.

A hospital is a place where vulnerable people go for medical services, and such disruption not only impacts on the hospital's capability to ensure uninterrupted service delivery, but can also cause mental trauma.

On Tuesday afternoon, a group of protesters were seen toyi-toying near small burning barricades fashioned out of debris and an upside-down office chair.

The EFF supported the protesters.

The EFF Labour Desk in Cape Metro is back in Groote Schuur Hospital to support workers that have been unfairly dismissed by the new hospital contractor. pic.twitter.com/ZYa9ovOimM

Regional Secretary of Cape Metro, Cllr Banzi Dambuza has now arrived at Groote Schuur in support of unfairly dismissed hospital workers.He has reminded the security personnel that the same thing might happen to them, tomorrow it might be them knocking at the offices of the EFF. pic.twitter.com/cZumS1vNXk

Van der Heever said the police were present and were managing the situation, together with hospital security staff.

"Our staff will continue providing health services to our clients - but, as an employer, our department needs to look after our staff's mental well-being and safety as well."