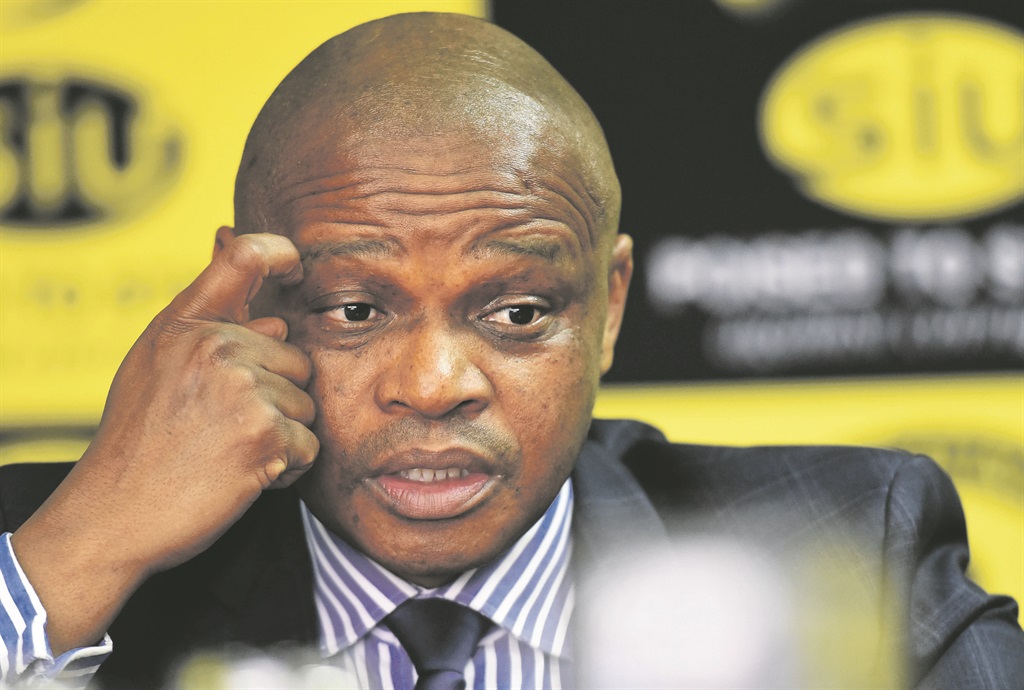 Two provincial heads for the Special Investigating Unit have been appointed, with national head advocate Andy Mothibi "confident" that it will bring stability and leadership to provincial operational performance.

The SIU on Tuesday confirmed the appointments in their Eastern Cape and KwaZulu-Natal offices, part of the first official appointment of provincial heads in the unit to improve service delivery at provincial level, it said in a statement.

Zodwa Xesibe, who has over two decades of experience in forensic investigations, policing and financial services, will lead the Eastern Cape office.

She has her MBL, B.Com in accounting as well as her certificate in accountancy.

Xesibe, who joined the unit in 2011, has occupied a number of senior positions, including that of acting head of the Gauteng office between 2012 and 2013.

She moved to KwaZulu-Natal where she was appointed as the regional head between 2014 and 2017.

Before joining the SIU, she worked for the Directorate of Special Operations (Scorpions), police, National Department of Human Settlements, Ernst & Young and other auditing firms.

"She has in excess of 20 years' experience in forensic and financial investigations both in public and private sector environments," SIU spokesperson Kaizer Kganyago said.

In KwaZulu-Natal, Ashish Gosai has been appointed as provincial head.

He has over 20 years worth of experience in the legal and forensic investigations environment, Kganyago said, and is an admitted attorney with LLB, BSC and Project Management (NQF level 8) qualifications.

"He has over his career served as a prosecutor [and] practised as an attorney in private practice before joining the SIU as a forensic lawyer in 2005," Kganyago said.

"In 2012 he was promoted to the position of senior forensic lawyer. He has almost 30 years of experience in the legal and forensics environment.

"He has over his employment with the SIU been involved in several national investigations and litigation matters on behalf of the SIU."

Mothibi said the unit was in the process of finalising the appointment of provincial heads in the remaining provinces.

We live in a world where facts and fiction get blurred
In times of uncertainty you need journalism you can trust. For only R75 per month, you have access to a world of in-depth analyses, investigative journalism, top opinions and a range of features. Journalism strengthens democracy. Invest in the future today.
Subscribe to News24
Related Links
SIU to withhold fired CEO's pension until damages claim against her is finalised
NPA picking up speed in dealing with 64 municipal cases from SIU
SIU to probe R30m Gauteng e-Government tender
Next on News24
LIVE | Covid-19 in SA: Infections rise by 1 862, deaths up by 110