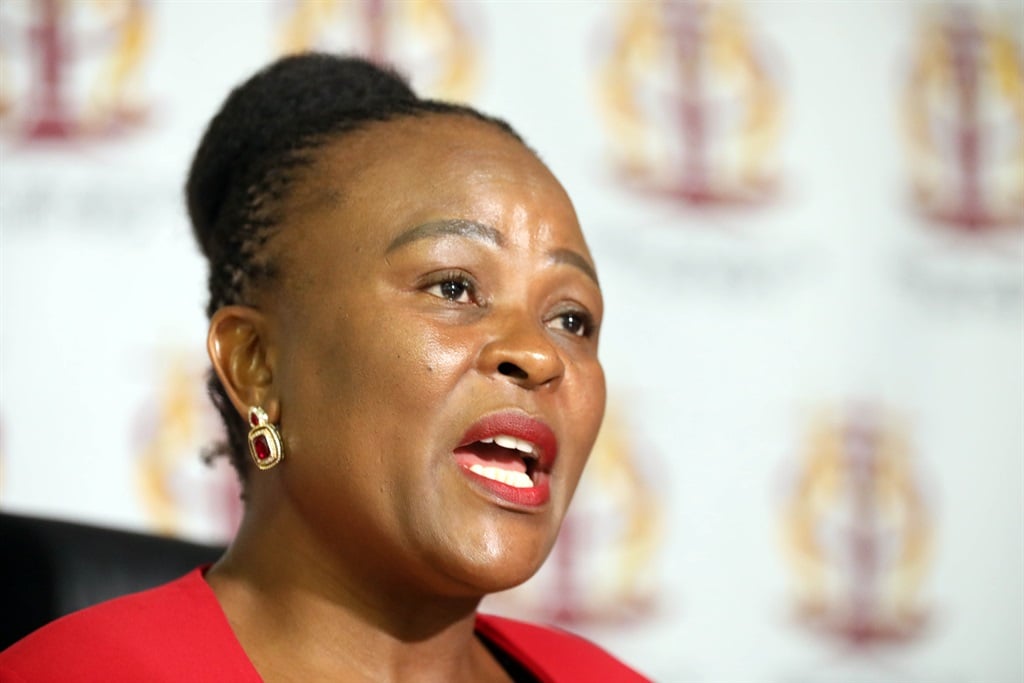 The Public Protector's report has revealed that hikes in water and electricity bills in the City of Tshwane wer caused by the City's failure to take meter readings regularly.

On Friday, Public Protector Busisiwe Mkhwebane released a report on the billing problems at the City of Tshwane Metropolitan Municipality.

The investigation was initiated at the end of February 2020 following a series of complaints from residents against the City regarding issues of irregular electricity and water billing.

"The majority of the complainants alleged that they often received exorbitant bills for water and electricity consumption from the City. Each time they queried the bills, they allegedly received no assistance," Mkhwebane said.

In one extreme case, a customer, one E Van Wyk, was slapped with a bill of more than R1.6 million due to the erroneous updating of new meters on the City's system.

Once the City uploaded the correct meters and readings, the bill dropped to nearly R360 000, resulting in a credit of over R1.2 million.

Mkhwebane added that the old meter, which was believed to be faulty, was replaced with a new one in July 2019, and that the average calculation on the new meter was used to determine the previous average water usage.

"Based on this exercise, the previous bill was reversed and Mr Khanyezi’s bill dropped to just over R4 000, resulting in a credit of more than R130 000."

We found that it is partly true that the City billed consumers irregularly for water and electricity based on estimated consumption due to its failure to take meter readings regularly.

She added that the City employed its own meter readers and, when funds were available, it also engaged private service providers to read meters.

However, due to budgetary constraints, the current budget for private contractors was not approved.

The report also revealed that, although the Standard Electricity By-Laws of 2013, permit the City to bill consumers based on estimated consumption, the National Rationalised Specification (NRS) 047-1:1999 further requires that the reading of meters be conducted at least once in every three months.