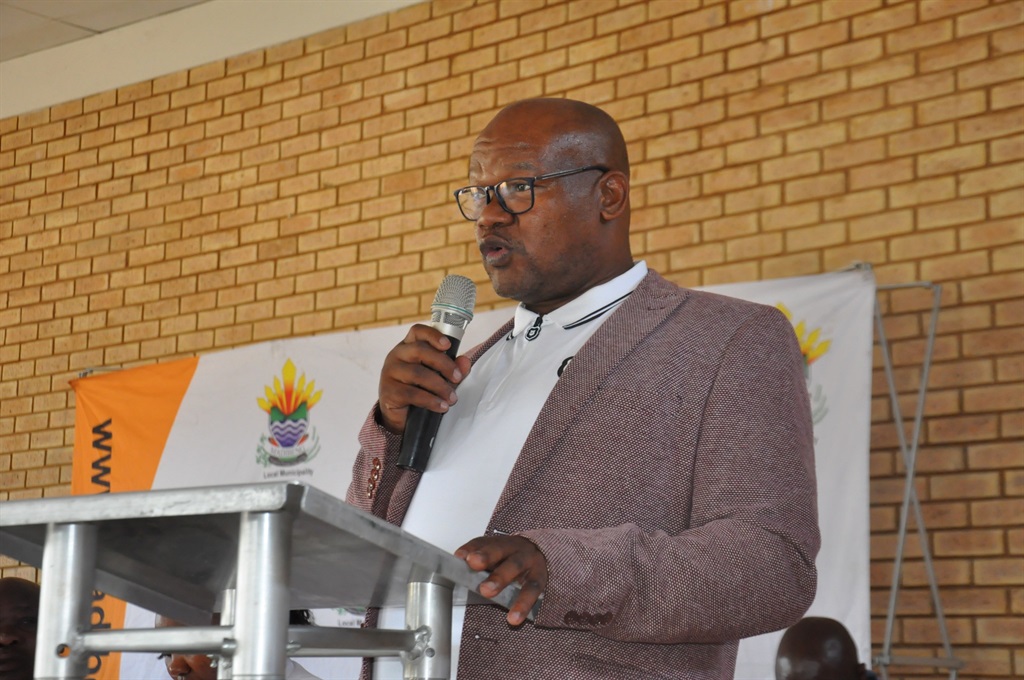 The Madibeng Local Municipality in North West has embarked on a revenue collection process to try and claw back R3.2 billion in revenue it is owed.

Mayor Douglas Maimane was set to visit the municipality's revenue office to enquire about his municipal account and "if necessary, settle any outstanding amount".

Following this, council speaker Ditshego Mbezi and chief whip Elsie Kgautle would do the same.

According to the mayor's spokesperson, Ikgomotseng Kotsokwane, members of the mayoral committee would follow suit on Monday afternoon. Kotsokwane said councillors would be expected to do the same from 24 to 31 January.

He added that those without municipal accounts and who reside in areas without rateable properties would be expected to sign flat rate forms and commit to monthly payments for water bills.

At the time, the mayor admitted that the municipality was in a bad financial position but said it was implementing measures to fix the issue.

"The municipality could not collect revenue because of the historical challenges of providing service maintenance."

He said overall, the municipality was owed R3.2 billion – R2.6 billion was owed by residents and the rest by government departments and commercial properties.

Kotsokwane said the issue was with the collection of revenue.

The municipality covers mostly rural areas [which affects revenue collection]. We are waiting for officials to design a [better] billing system.

Kotsokwane said the mayor was starting the process because "before we go outside [the municipality to the residents], we need to check the accounts of the MMCs and municipal employees before we demand what belongs to the municipality going forward".