A hobby has flourished into a potential dance career for Faahkir Bestman, 19, who has swapped Hanover Park for New York after being offered a scholarship at the Joffrey Ballet School.

To help him soak up the experience and not have to struggle with living costs, Johannesburg Youth Ballet (JYB) has taken it upon themselves to help Bestman raise R150 000 to cover his expenses and necessities as he bites into the Big Apple lifestyle.

Since the crowdfunding campaign was launched in December last year, more than 60% of the target has been raised for costs not covered by his tuition, said Brenda Sakellarides, artistic director of the National School of the Arts and director of the JYB.

Bestman's dance journey started when he was just three years old and at a local youth development programme in Hanover Park.

His talent was noticed by Abeedah Medell, a member of the Eoan Group – the first grassroots opera, theatre, and dance company in the country – when he was eight years old.

When Bestman's local programme was shut down, Medell sent an enrolment form to Bestman's grandmother, hoping he would join Eoan.

This, said Bestman, established the "building blocks" to where his career is today – he was introduced to, and trained in, the art of ballet and modern dance. Initially, he started to dance as a hobby and to honour his sister, who had Down's Syndrome and was wheelchair-bound.

"I did it for fun and how it made me feel," he told News24. At the age of 12, he won the inaugural Christopher Kindo Scholarship, an award that enabled him to attend the National School of the Arts in Johannesburg. 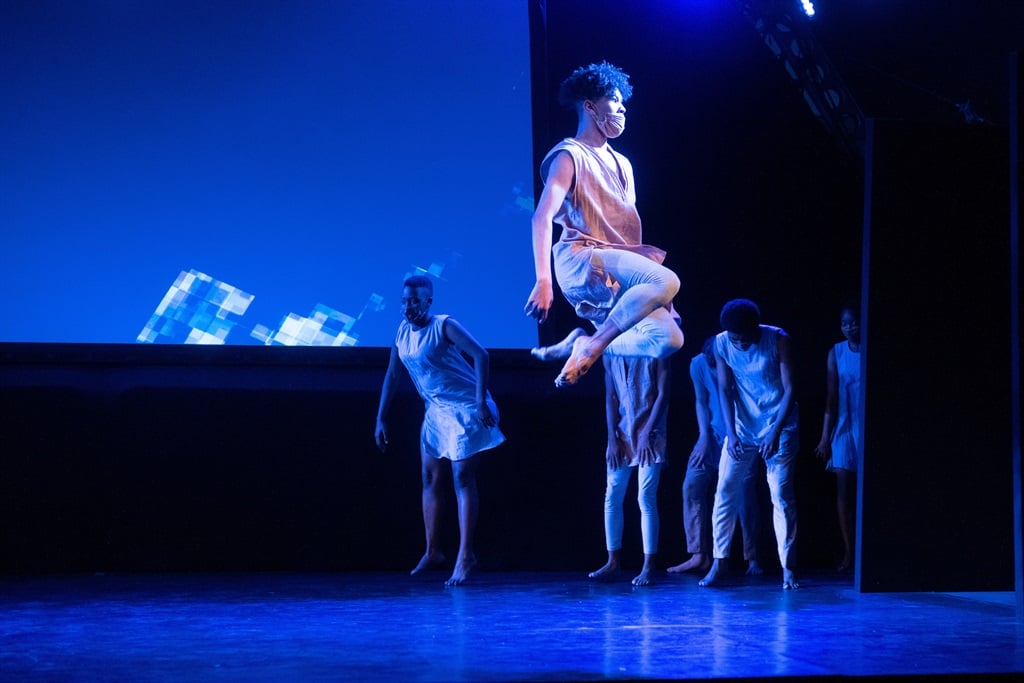 Faahkir Bestman's passion for dance was nurtured at an early age.
Supplied Supplied

He went on to receive an additional bursary from Intocast SA that covered his expenses throughout secondary school.

Now Bestman takes the next step in his ballet career with the help of the 81 donors who have donated to his campaign to date.

Bestman said his family have always been a pillar of strength and support for him in his dance career.

And while Hanover Park may have its challenges, it will always be home to him.

It's my roots and it's where I grew up. It humbles and encourages me to do the best I can and maybe I can open doors for other children like me who come from areas with gangsterism.

Bestman said that to date, he has had a great experience in NYC and feels inspired by the dancers around him. He encourages others from the same background as him to continue persevering and use their struggles as a learning curve that will motivate them to succeed.

On his future plans, Bestman said he hopes to eventually join a dance company and be exposed to as many different dance environments as possible.

In a statement released by BackaBuddy, Mark Hawkins, artistic director of the JYB, said that Bestman's "talent, commitment, passion and focus to achieve despite adversity [that] crosses your path" is a once-in-a-lifetime thing and he is surely destined for greatness.