Ramaphosa calls for review of alcohol legislation, sets Covid-19 as govt's priority for 2021 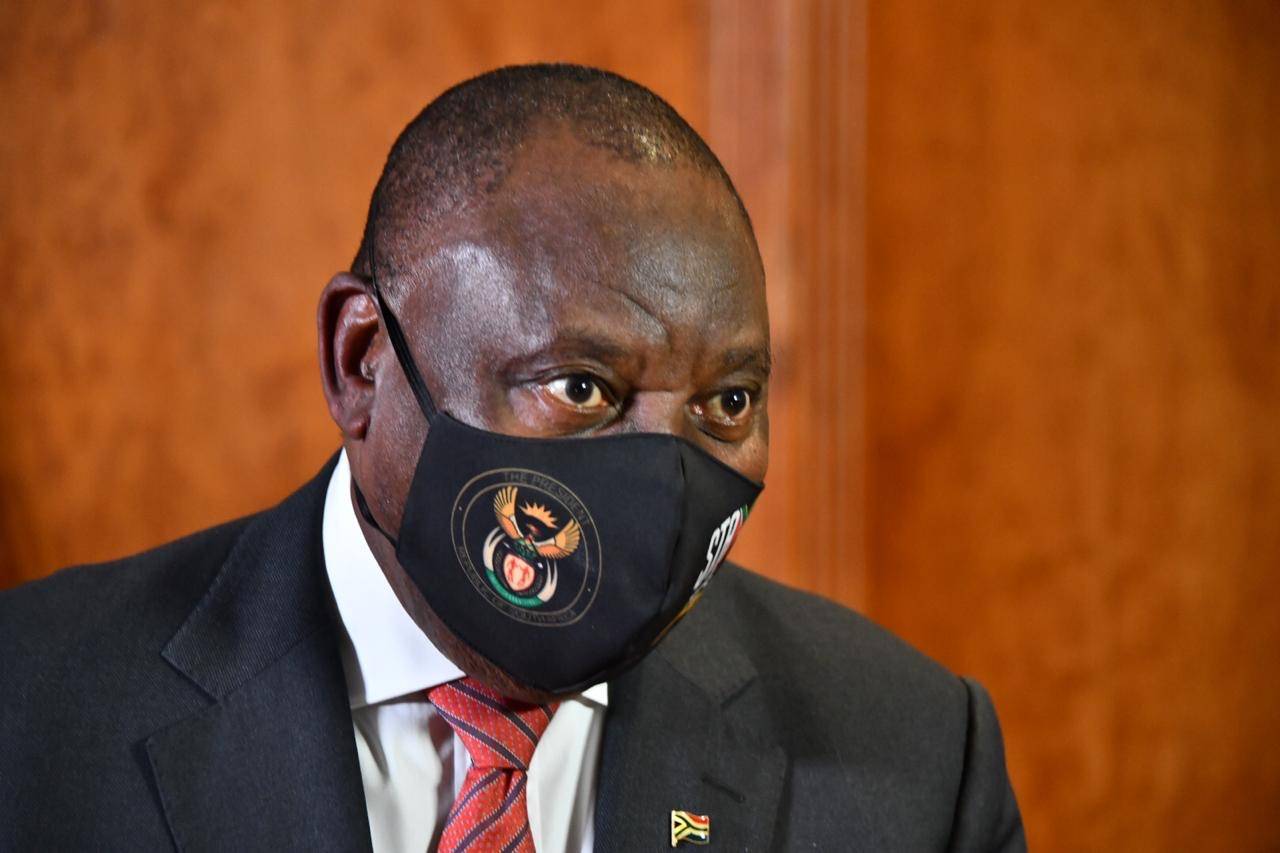 President Cyril Ramaphosa has called for tougher legislation and community mobilisation against the abuse of alcohol.

In the ANC's annual 8 January statement to celebrate the party's 109 birthday held virtually, the president said temporary restrictions that were placed on the availability of alcohol under the state of disaster regulations demonstrated the extent to which abuse of alcohol fuels violence, trauma and reckless behaviour and places a burden on the health system and emergency services.

"We must take measures to reduce the abuse of alcohol through a combination of legislative and other measures and community mobilisation."

He added foremost on the government's agenda for the year would be combating the spread of the coronavirus.

"To overcome Covid-19, we are preparing to implement a mass vaccination programme that reaches all South Africans as appropriate quantities of an effective and suitable vaccine are procured."

Ramaphosa also cautioned against disinformation relating to Covid-19 and unfounded conspiracy theories, its treatment and the development of vaccines.

The rollout of vaccines and its acquisitions has received criticism in some corners of the ANC and its alliance partners.

Cosatu president Zingiswa Losi and ANC Gauteng provincial secretary Jacob Khawe both made comments about the vaccine that could be construed as criticism against its use.

SACP second general-secretary Solly Mapaila told journalists the government should consider acquiring a vaccine from its trading partners in the Brics nations.Their remarks came as individuals as well as the Young Nurses Indaba Trade Union said health workers did not want to be among the first to be injected with the vaccine.

This as three cellphone towers were destroyed after messages were distributed by an eThekwini ANC councillor that they were linked to Covid-19.

"The ANC and the government it leads will continue to advocate for equitable access to Covid-19 vaccines," Ramaphosa said.

He added social relief measures introduced by the government in April 2020 - including the temporary top-up of social grants and special Covid-19 grant for unemployed people - had proved vital in supporting the poor at their time of greatest vulnerability.

"The Covid-19 pandemic has underscored the need to accelerate the process towards the establishment of the National Health Insurance, which will reduce the huge inequalities and inefficiencies in our health system. It will ensure that all South Africans receive the treatment and care they need regardless of their ability to pay," Ramaphosa said.

1 person bags the Daily Lotto jackpot
Full list of lottery results
Lockdown For
DAYS
HRS
MINS
Voting Booth
Would you choose to continue working from home after the coronavirus lockdown if given the option?
Please select an option Oops! Something went wrong, please try again later.
Yes, it's much better for me
40% - 7058 votes
No ways! I can't wait to get back to the office
12% - 2066 votes
A mixture of both would suit me best
48% - 8492 votes
Previous Results
Podcasts
PODCAST | MISSING MATTHEW EPISODE 3: Decades of false starts add to a family's despair