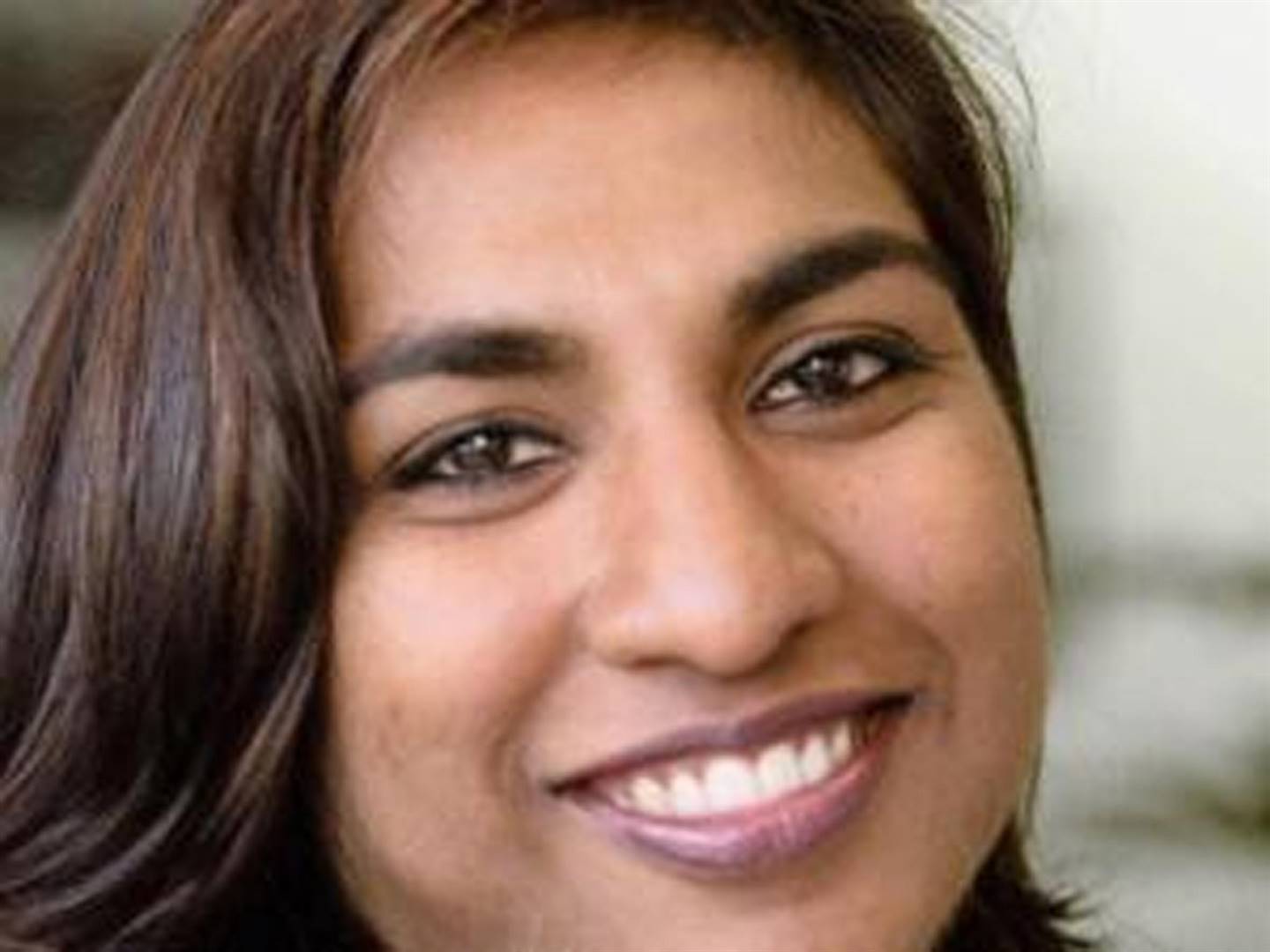 Journalist Ranjeni Munusamy wants to see the face of the police officer who claimed that the police's crime intelligence fund had paid for repairs to her car.

In an affidavit to cross-examine Lieutenant General Dhanajaya Gangulu Naidoo at the Zondo commission of inquiry into state capture, she denied that she had asked for any repairs to her vehicle.

Munusamy also denied that she even knew of any repairs, and that if her car had been repaired, she did not know where the money came from.

Naidoo claimed on his first day in the hot seat that Munusamy was a confidante of former crime intelligence head General Mulangi Mphego, and that a R40 000 repair bill to Ranjeni's car was covered by crime intelligence's Secret Services Account (SSA).

His face was not shown as he is in a witness protection programme.

Munusamy said she did have a scare though when coming out of a shopping centre in 2008 or 2009.

She said when she got to her car she found that all four tyres were flat and this shook her because it had never happened before.

Petrol attendants, who helped her, told her the tyres had not been slashed, and so they inflated them and she went home.

However, it left her feeling anxious and distressed and among the people she called was SA Communist Party secretary-general Blade Nzimande to talk about it.

In her affidavit, Munusamy described herself as a "major" journalist, saying she objected to Naidoo's testimony about her and wanted to cross-examine him.

READ MORE: 'I did not benefit from any of the said funds' - journalist Ranjeni Munusamy on state capture

"The above allegations are extremely serious and have the potential to destroy my reputation as a reputable journalist.

"Indeed, they have already done considerable damage to my reputation.

"… At the outset, I wish to make it clear that I deny having been involved in any act of corruption, bribery, fraud or money laundering."

Munusamy denied "knowingly" receiving funds from the secret service account, or knowing that her car was repaired by them, or that the cost of the repairs were being covered by funds from the account.

"I do not know why Colonel Naidoo seeks to malign me in this way."

She submitted that the commission should not rely on Naidoo's testimony, and demanded that he supply the documentation that he claimed to have to prove his claims against her.

Munusamy said that between October 2004 and April 2012 she did not work as a journalist, and focused on public relations.

Between 2004 and 2009, she ran her own communications business, doing public relations, media training and political research; from July 2009 to October 2010, she worked at the higher education and training department as communications head.

In 2011, she worked at McCann MSP doing public relations, and returned to journalism, also in 2011, as a sub-editor at the Daily Maverick.

She joined her current employer, Tiso Blackstar, in 2017.

Munusamy stated that after the tyre incident and speaking to Nzimande, she called an acquaintance, Lieutenant General Raymond Lalla who she knew from covering political violence in KwaZulu-Natal.

He expressed concern and said he would get his colleague, Mphego who she had met while covering the Boeremag stories in 2000, to assist.

Mphego called her to say Lalla had spoken to him and she told the story about the deflated tyres again.

Mphego said another police officer would assist her.

Munusamy could not remember if this was the same night or the next day.

She later received a call from a man whose name she does not remember, saying he had been told she was having car trouble, and asked for her address.

He took her car away, and then returned it.

All she remembers of him is that he was an Indian male.

"I will likely be able to confirm this when I see a photograph of him."

Munusamy let the man take the car for an inspection and trusted him because she trusted Lalla.

"To me the vehicle was returned in the exact same condition in which it left," she submitted.

ALSO READ: 'My vehicle was settled by close family friend,' says Munusamy, who intends to cross-examine witnesses at Zondo commission

"… I stress that I was not aware at all that any money had been spent by anyone - much less crime intelligence - to repair anything on my car."

Of Mphego, she denied being his confidante or adviser, or anybody's "confidante" for that matter.

She said she was also never provided with an invoice for any of the supposed work done, and her legal team had not yet been able to obtain a copy of this supposed invoice for the work.

"I value my credibility as a journalist and I am horrified by the allegations that I benefited from being paid by the SSA".

Munusamy has already denied that crime intelligence paid her car off, saying it was settled by a close family friend, Basheer Ahmed Abdool.

We live in a world where facts and fiction get blurred
In times of uncertainty you need journalism you can trust. For only R75 per month, you have access to a world of in-depth analyses, investigative journalism, top opinions and a range of features. Journalism strengthens democracy. Invest in the future today.
Subscribe to News24
Related Links
'My vehicle was settled by close family friend,' says Munusamy, who intends to cross-examine...
'I did not benefit from any of the said funds' - journalist Ranjeni Munusamy on state capture...
Zondo commission: Police whistleblower details how journalists, including Ranjeni Munusamy, were...
Next on News24
LIVE | Covid-19 in SA: Death toll rises by 71 as cases hit 1 599 272