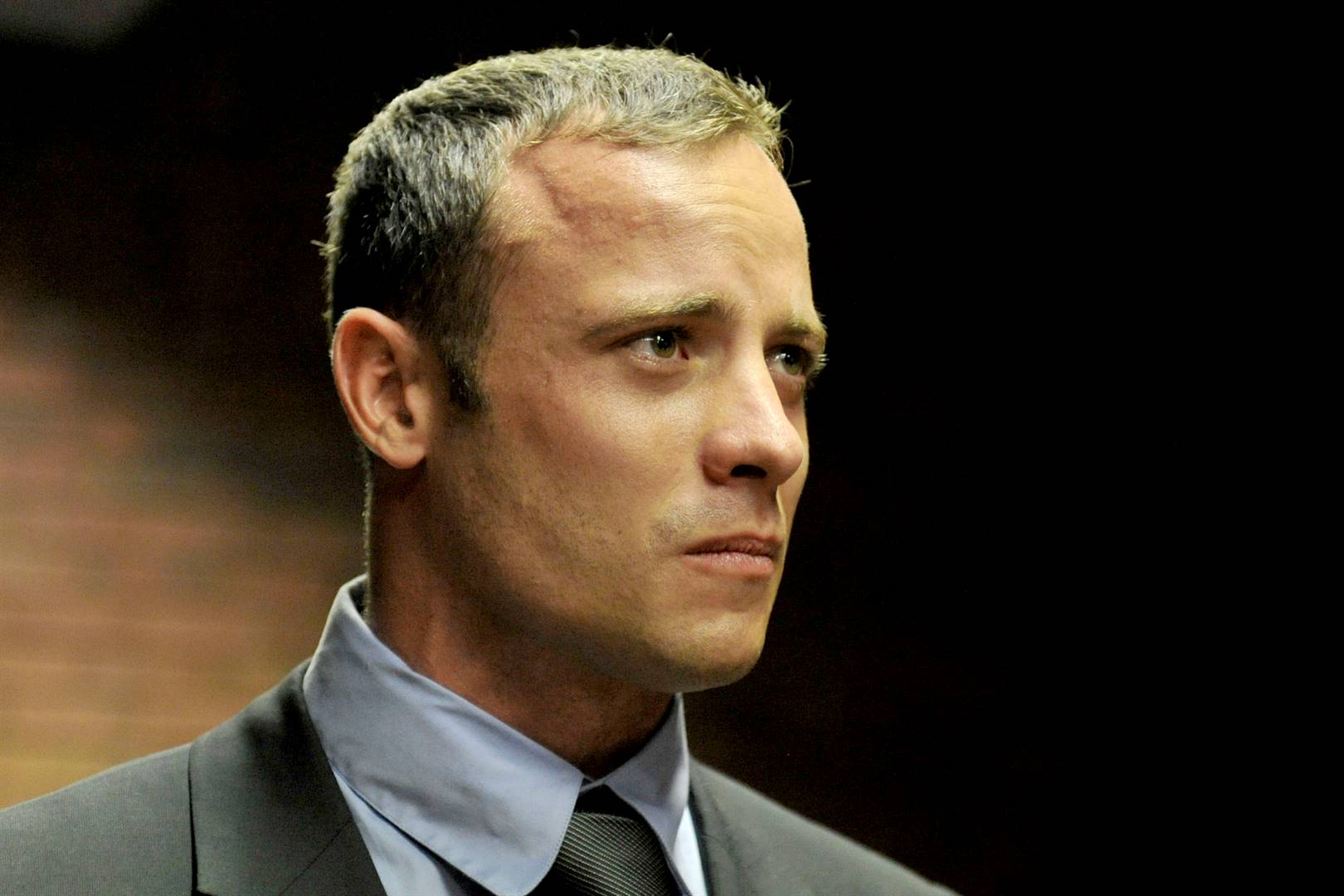 Convicted killer and former Paralympic star Oscar Pistorius is eligible for release on parole – and his murdered girlfriend's parents say they are willing to meet with him as part of that process.

Pistorius became eligible for parole after the Supreme Court of Appeal corrected its ruling on his sentence for a second time: antedating the 13 years and five-month jail term it had imposed on him to 21 October 2014, the day he was first sentenced for culpable homicide by Judge Thokozile Masipa.

Here are the results for the Daily Lotto draw
Full list of lottery results
Lockdown For
DAYS
HRS
MINS
Voting Booth
Matric results are out! Are you happy with your child's result?
Please select an option Oops! Something went wrong, please try again later.
No, the pandemic really messed up their ability to focus
34% - 740 votes
Yes, they did well given the circumstances
66% - 1455 votes
Previous Results
Podcasts
LISTEN | The Inge Lotz Story - a miscarriage of justice