Removal of Afrikaans at Unisa unlawful and unconstitutional - SCA 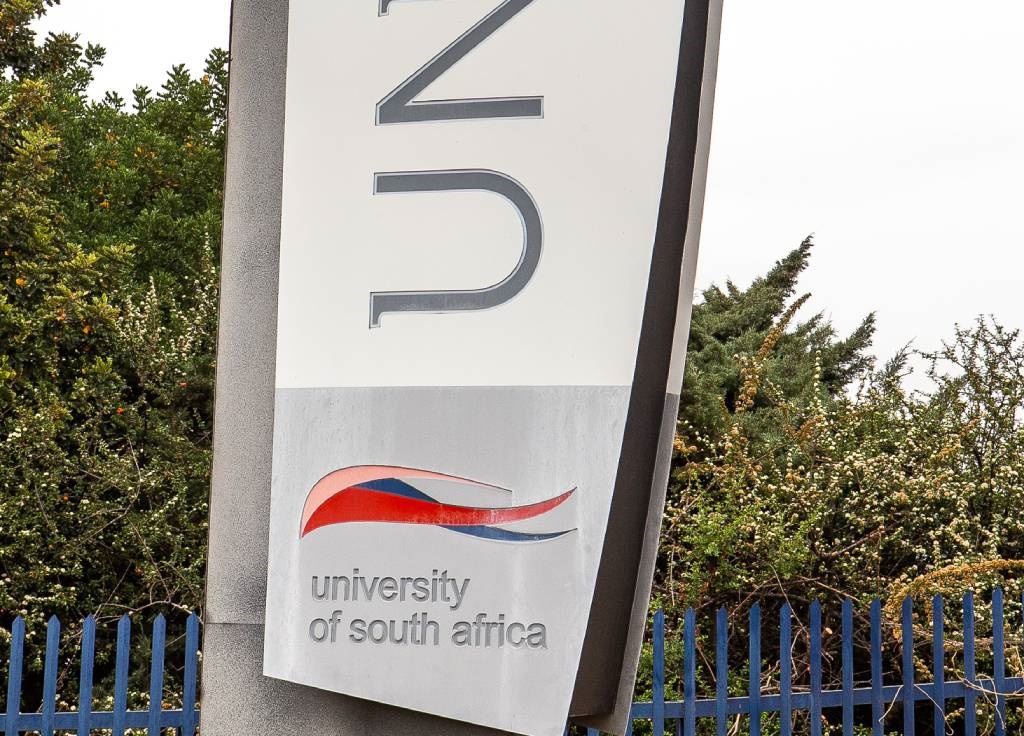 The Supreme Court of Appeal (SCA) has ruled that the removal of Afrikaans as a medium of instruction at the University of South Africa (Unisa) was unlawful and unconstitutional.

The appeal was brought by lobby group AfriForum following a ruling by the Gauteng High Court in Pretoria on 26 April 2018, in favour of a language policy determining that English be the primary language of instruction at this institution.

Delivering judgment electronically on Tuesday evening, SCA president, Judge Mandisa Maya, ruled that the "university's decision to replace its dual-medium language policy with [an] English-only policy infringed [the] principle of legality and [was] unlawful".

The SCA held that the university "failed to establish that it was not reasonably practicable to continue offering tuition in Afrikaans" and upheld AfriForum's appeal with costs.

The SCA set aside the resolutions of the council and senate of Unisa to approve a new language policy on 28 April and 30 March 2016.

It also ruled that the new language policy adopted by Unisa, where Afrikaans was removed as a language of tuition, was unconstitutional and unlawful.

The court ordered Unisa to prominently publish on its website, and in three major Afrikaans newspapers in South Africa, as well as in an email to all its students, a notice containing a full list of the modules that were on offer in Afrikaans as at 28 April 2016, offering all prospective students for the next academic year admission in such modules as presented on first-year level.

The SCA said all the modules will have to be presented in full in the following academic years until the language policy has been lawfully amended, "if at all".

Henk Maree, spokesperson for AfriForum, said in November 2019 that the appeal was essential as the circumstances of Unisa are unique, as there are no classes, which cannot result in segregation of students.

According to the judgment, AfriForum trenchantly criticised the process followed by Unisa in reviewing its language policy. Its core contention…was that the impugned decisions violated the rights, by its count, of approximately 30 000 existing and prospective Afrikaans students, which "included white, black and coloured students from Afrikaans-speaking communities, to receive tuition in their mother tongue".

We live in a world where facts and fiction get blurred
In times of uncertainty you need journalism you can trust. For 14 free days, you can have access to a world of in-depth analyses, investigative journalism, top opinions and a range of features. Journalism strengthens democracy. Invest in the future today. Thereafter you will be billed R75 per month. You can cancel anytime and if you cancel within 14 days you won't be billed.
Subscribe to News24
Related Links
Constitutional Court rules in favour of contentious Stellenbosch University language policy
Stellenbosch, Pretoria universities adopt new language policies
ConCourt's language policy ruling will affect all mother tongues - Gelyke Kanse attorney
Next on News24
BREAKING NEWS LIVE | Chris Hani’s killer Janusz Walus released from prison on parole