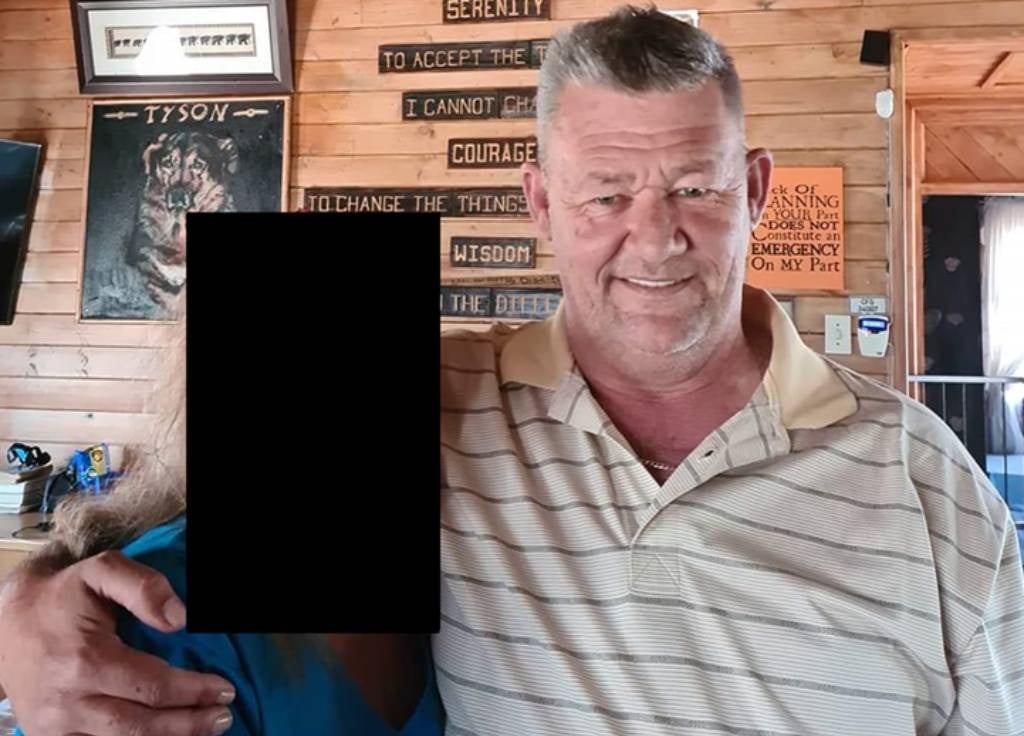 Anthony Hall in his office at RAEL, which he founded in 2011.
Supplied

He claims to be among the best drug counsellors in the country, travelling to places like the US, Israel and Australia to share his story of how he went from a member of the police's drug squad to a substance abuser sleeping on a park bench and finally turning his life around.

Among those he has helped are a relative of the Western Cape's Social Development MEC. But the facility Anthony Hall runs is not registered with that very department.

Support independent journalism
Subscribe to News24 for just R75 per month to read all our investigative and in-depth journalism. You can cancel any time.
Subscribe
Already a subscriber? Sign in
Next on News24
LIVE | Covid-19 cases increase by 3 220 as more countries race to contain the Omicron variant

2 bag the Daily Lotto jackpot!
Full list of lottery results
Lockdown For
DAYS
HRS
MINS
Voting Booth
The EFF has voted with the DA to ensure they now govern Johannesburg, Tshwane and Ekurhuleni. Was this:
Please select an option Oops! Something went wrong, please try again later.
A brilliant strategic move by the DA not to make formal coalition agreements
24% - 1713 votes
A brilliant strategic move by the EFF to force the DA to negotiate with them
16% - 1138 votes
A recipe for disaster and five more years of unstable local government
59% - 4183 votes
Previous Results
Podcasts
PODCAST | The Story: New era in South African politics dawns - leaving ANC to lick its wounds