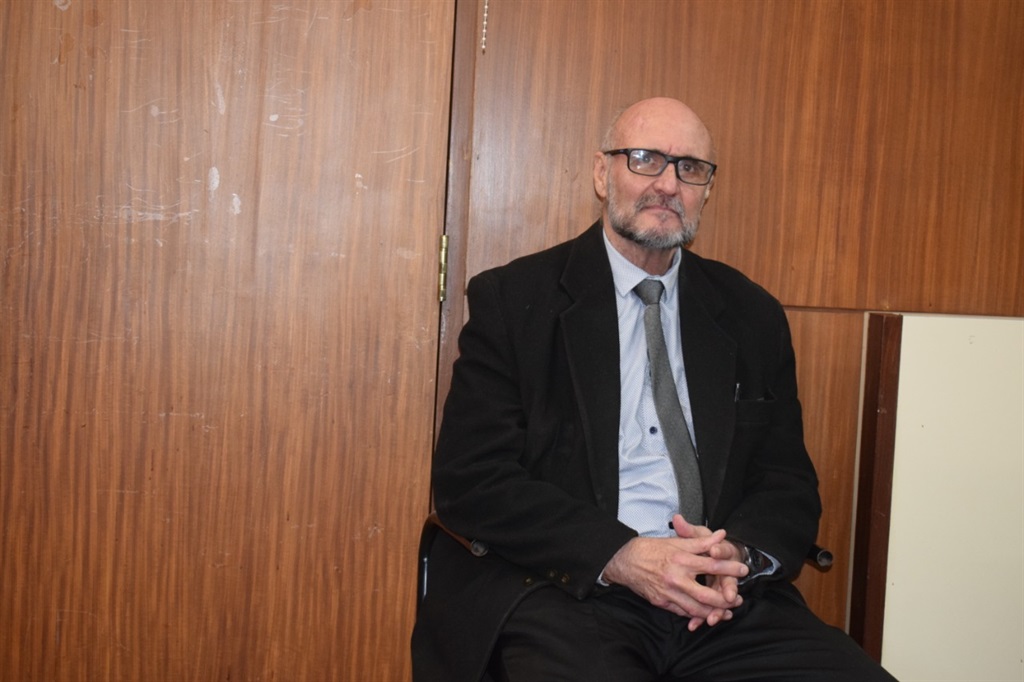 The leader of a right-wing terrorist group was handed a hefty sentence in the Mpumalanga High Court.
PHOTO: Supplied by NPA

The leader of a right-wing terrorist group has been handed a hefty sentence for plotting attacks against black South Africans.

The court heard that he had planned to carry out the attacks, using biological weapons in some instances, between December 2018 and 28 November 2019.

It also heard that Knoesen had a deep-rooted hatred for people of other races and that he used religion to justify his beliefs.

He sought to justify his beliefs on religious grounds, claiming that God had ordained that he should reclaim South Africa for white people. These highly racial views were his motivation to decide to overthrow the government, and indiscriminately kill African people.

"He planned to attack government institutions and more specifically, police and military institutions. He also identified townships and informal settlements occupied by African persons as targets for attack."

Knoesen took over the organisation and appointed himself commander-in-chief, giving himself the rank of general, Nyuswa added.

"He explored the possibility of using a biological weapon to infect and kill members of the African population. He also had discussions regarding [the arrangement of] training in urban warfare," she said.

Documentation relevant to the planning of the attacks and information on the members of the organisation were found during the arrest. Digital devices were also seized, along with weapons and ammunition.

Knoesen was charged together with brothers Errol and Eric Abrams, who pleaded guilty to the crimes and were sentenced.