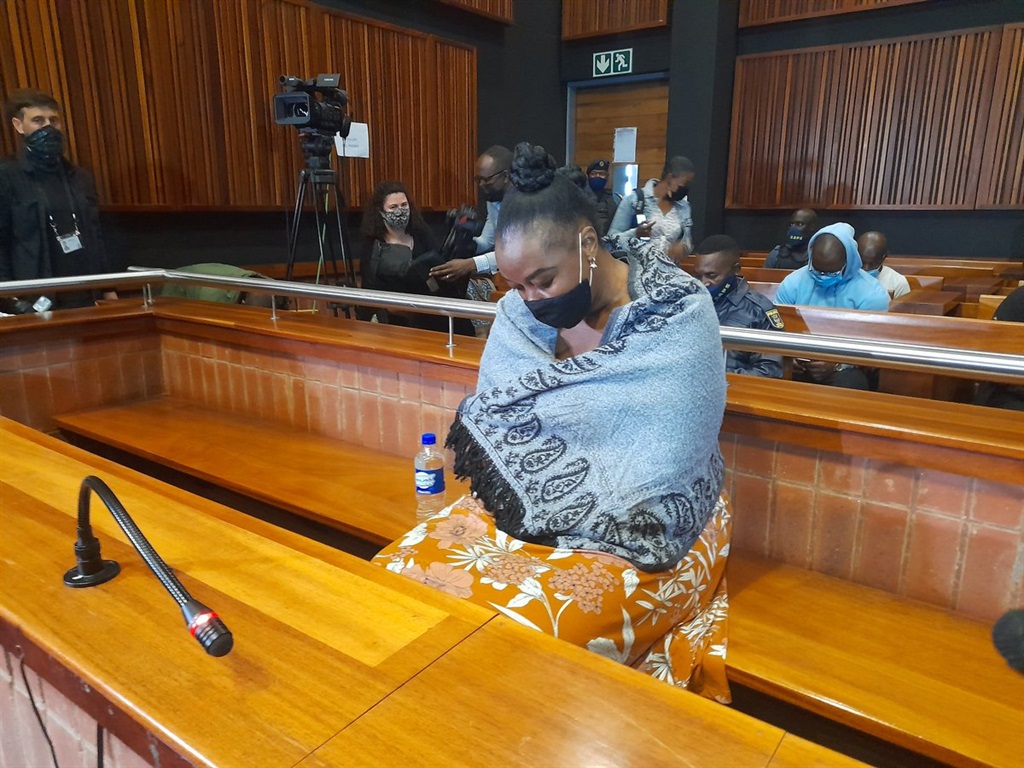 Former Tembisa police officer Rosemary Ndlovu cut a lonely figure in the dock on Friday while awaiting her fate on the many charges against her, including six of murder.

Judge Ramarumo Monama was expected to hand down judgment in the Gauteng High Court in Johannesburg, sitting in the Palm Ridge Magistrate's Court.

Heavily armed police officers were strategically positioned inside the courtroom. Their sole purpose is to guard their former colleague, who has been deemed dangerous.

Sipping water from a plastic bottle, Ndlovu sat silently in the dock, with local and international media cameras focused on her.

#RosemaryNdlovu Multiple-murder accused Rosemary Nomia Ndlovu has arrived to hear her fate in the High Court sitting in Palm Ridge. Ndlovu allegedly pocketed over R1.4m from the deaths of five relatives and her lover @TeamNews24 pic.twitter.com/KPV1rSiKyZ

Unlike at her previous court appearances when she posed for photos and, at times, burst into tears, Ndlovu did nothing of the sort on Friday morning.

She kept on bowing her head and covering her face with her palms while waiting for the judge to enter the courtroom.

Ndlovu is accused of orchestrating the murder of five of her relatives and her live-in lover, Maurice Mabasa. Her alleged killing spree for money began in 2012 and ended in 2018 when she was arrested.