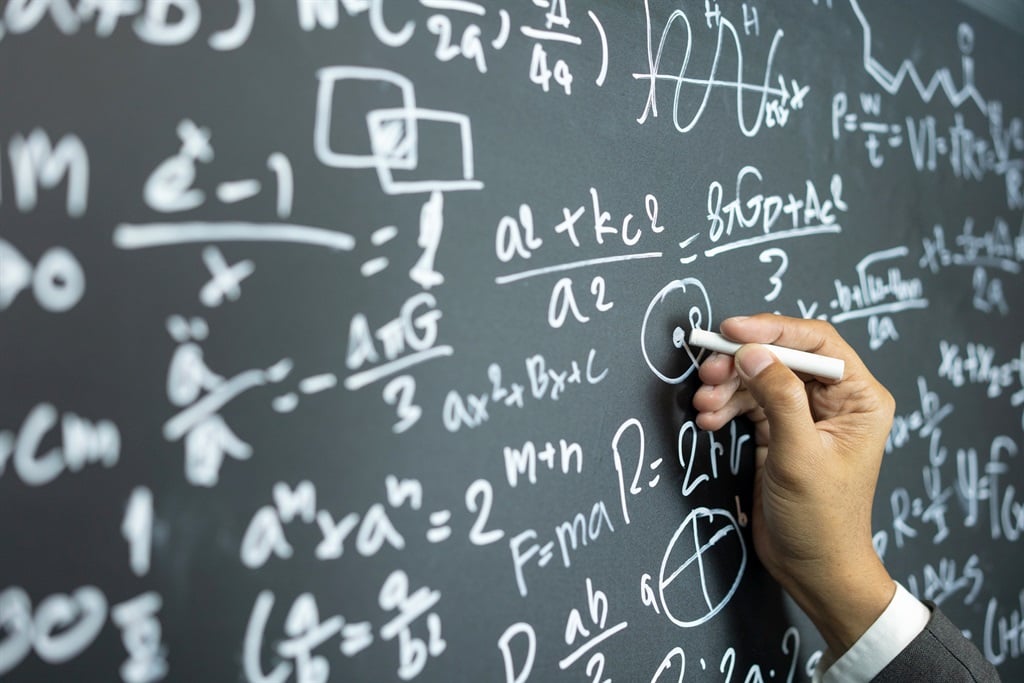 The UN has released its global knowledge index.
Getty Images

Egypt is the highest-ranked African country on this year's Global Knowledge Index (GKI), moving up to 53rd position from 72 last year.

Tunisia was the second highest-ranked in Africa - at 82nd, up one position from last year.

Of the Sub-Saharan African countries, Botswana ranked the highest, followed by South Africa and Namibia.

According to the GKI, Botswana is "a moderate performer in terms of its knowledge infrastructure. It ranks 70th out of 154 countries in the GKI 2021, and 13th out of the 39 countries with high human development".

The latest report was launched in Dubai this week and "represents an important addition to the global repository of knowledge on development, providing diverse and reliable data that can help countries and decision-makers to understand and respond to related transformations and challenges more clearly".

Switzerland retained its pole position from last year, Sweden improved from fourth to second, the United States went down to third, from second last year, and Finland is fourth (down from third last year).

The Netherlands retained its fifth position for the second year.

The United Nations Development Programme, produces the GKI annually as a summary measure for tracking the knowledge performance of countries in pre-university education, technical and vocational education and training, higher education, research, development and innovation, information and communications technology, economy, and the general enabling environment.