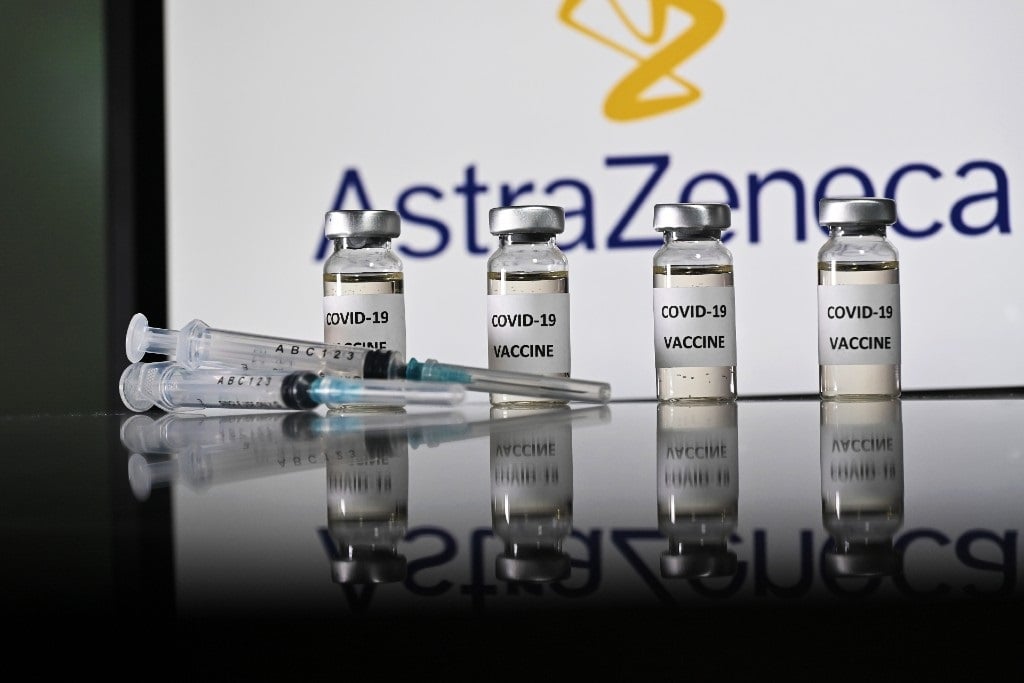 The one million doses of the AstraZeneca vaccine, whose use was halted locally, are being sold to the African Union (AU) to help 20 other countries inoculate their healthcare workers.

Speaking in the National Assembly on Tuesday, Health Minister Zweli Mkhize said the country had sold the vaccines to the AU in what he called a win-win situation.

"The stock has been sold to the African Union and it will be distributed in the next few days. Out of this situation, 20 countries on the continent will actually benefit as they will use healthcare workers in areas where they don't have the [501Y.V2] variant.