SANDF medical boss: Zuma’s life is at 'significant risk', will take 6 months to treat him 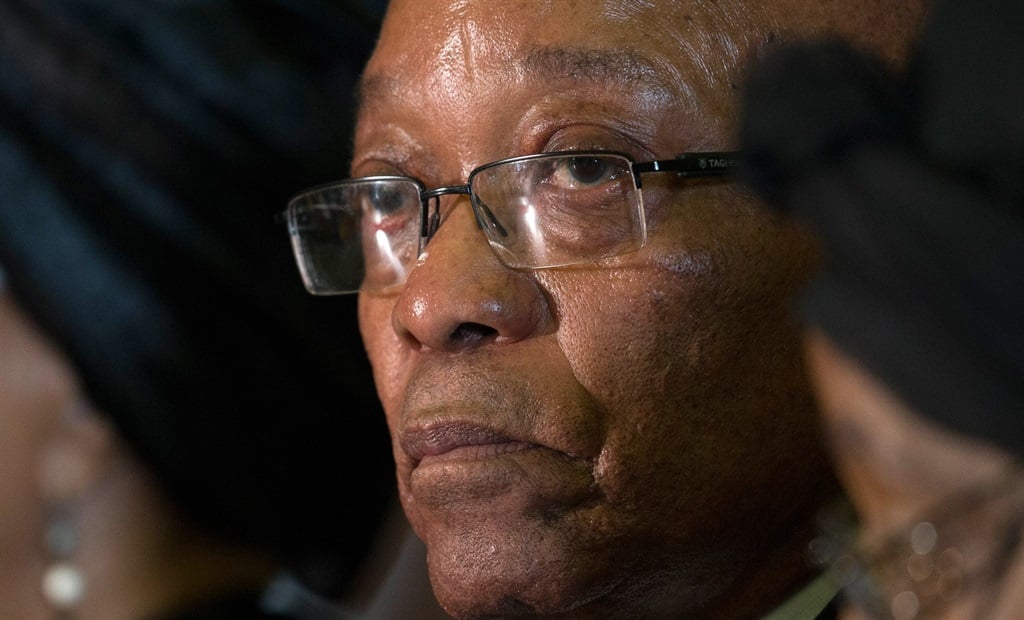 But, in an as yet unsigned affidavit served on Zuma's lawyers and the KwaZulu-Natal High Court in Pietermaritzburg on Monday, prosecutor Billy Downer has made it clear that the State isn't satisfied with the "vague generalities" contained in Brigadier General Dr Mcebisi Zukile Mdutywa's submissions, which could have major implications for the future of the Zuma corruption trial.

Read this for free
Get 14 days free to read all our investigative and in-depth journalism. Thereafter you will be billed R75 per month. You can cancel anytime and if you cancel within 14 days you won't be billed.
Try FREE for 14 days
Already a subscriber? Sign in
Next on News24
BREAKING NEWS LIVE | Hawks arrest 11 armed suspects at OR Tambo International Airport