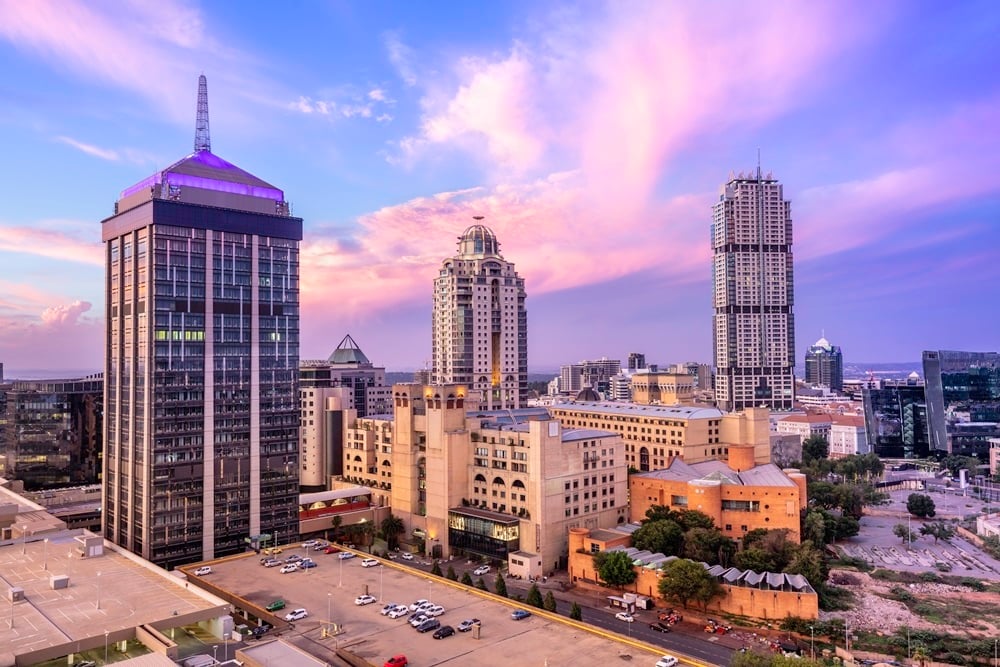 Liberty Two Degrees, the company that manages Sandton City shopping centre, has partnered with mental health app Panda in an effort to improve mental health. This after two separate incidents of suicide at the mall.

"Starting at the Sandton City centre, which attracts an average of two million visitors per month, shoppers will be provided with QR codes to download the app to their smartphones on the free wifi provided. Additionally, encouraging messages urging people to embrace the support provided by the app will flight on the electronic billboards inside the centre, on the centre's digital platforms and in direct communication channels," said Sandton City.

"Users can access seven thirty-minute sessions of direct text-based support from a mental health professional using the promo code #SandtonCity. This is limited to 50 000 users.

The app has a 'Bamboo Forest' feature that allows the user to engage with other people who might be facing the same challenges as them and participate in audio-only peer or expert-facilitated group discussions to better understand mental health-related topics.

We realise that the past two years have been very challenging for many families. Mental health affects how one thinks, acts, feels and copes in life. We are thrilled that Liberty Two Degrees can play a role in making mental health support accessible to South Africans at this time when it is so necessary.

In two separate incidents in October and November, two people fell to their deaths in the same area at Sandton City. In addition to collaborating with Panda, the mall has also closed access to the area in question.

"All entrances from the Level 8 open parking area to this specific area will be closed indefinitely. The Protea court lift will be programmed to only go to Level 7. Level 8, 9, 10 will be blocked. The escalators from Level 7 to Level 8 will also be cordoned off, prohibiting any access to Level 8," the mall said.

Additional security will be placed on level 7, and motion sensor cameras will be installed.

The app is the brainchild of Allan Sweidan, a clinical psychologist, and Alon Lits, former general manager and director of Uber in Sub-Saharan Africa.

"As festive blues affect so many of us, we are immensely proud to be partnering with Liberty Two Degrees and, of course, Sandton City to emphasise the importance of mental health. Reaching out for support when feeling depressed, overwhelmed or anxious is so important and nothing to be embarrassed about," Sweidan said.

Early next year, Liberty Two Degrees will implement the campaign at its other malls, including Nelson Mandela Square, Eastgate, Midlands Mall and Liberty Promenade.