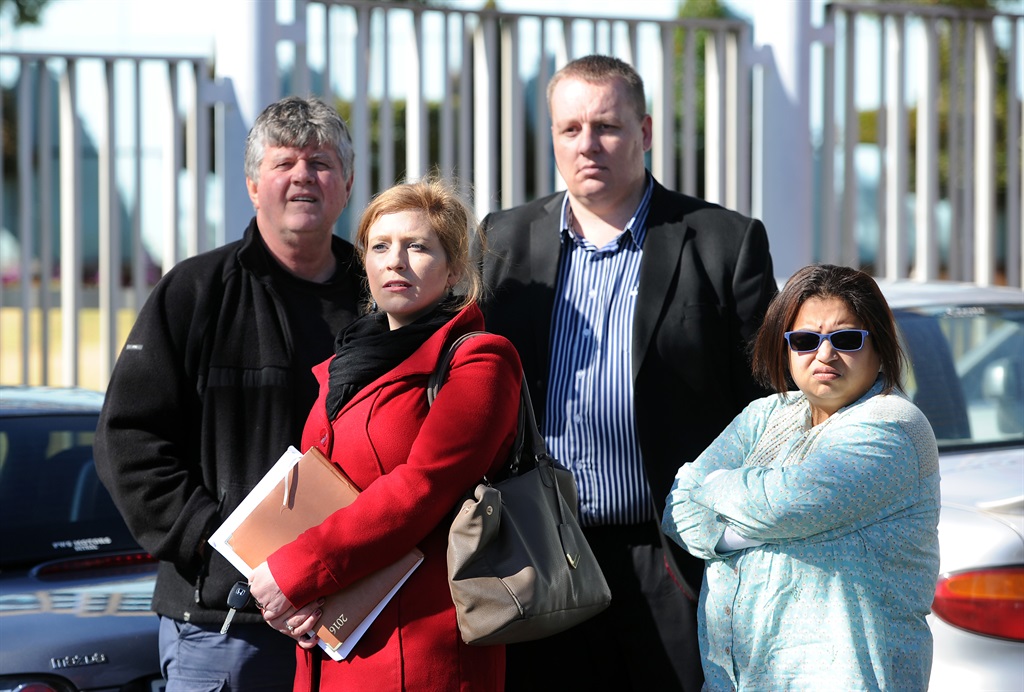 The South African National Editors' Forum (Sanef) has welcomed a retraction from the Sunday Times and TimesLive on the SABC 8 funding saga.

"We welcome the Sunday Times and TimesLive for their decision to retract and apologise for a story suggesting that the corruption-implicated services company Bosasa had paid money into a crowd-sourcing fund to support the SABC 8 - a group of journalists at our public broadcaster who had been suspended without pay after speaking out against censorship of the coverage of protest action," Sanef said in a statement on Friday.

This after the publication issued a retraction and apologised on Friday.

"The crowd-sourcing was initiated by the SA National Editors' Forum in response to widespread outrage over the suspensions.

"In a story published on 22 January 2019, 'Leaked e-mail: Did Bosasa donate R100k to journey fund?' we reported that Bosasa - which was in the news at the time after testimony at the Zondo commission by its COO Angelo Agrizzi - appeared to have donated R100 000 to the fund.

"Sanef's denial that it had received money from Bosasa was reflected in the story," the retraction read.

It subsequently commissioned Deloitte to perform a forensic review of the payments received which found no evidence of any payment made by Bosasa or any other entity or person related to the company.

Though we published a follow-up story on the Deloitte report at the time, we did not retract or apologise for the original story. However, the findings by Deloitte undermine the original story to such an extent that the story cannot stand. We accordingly retract it and apologise to the SABC8, Sanef and our readers.

News24 earlier reported the SABC 8 had rejected claims they benefited from a R100 000 donation by Bosasa to cover their living expenses after they were suspended by former SABC COO Hlaudi Motsoeneng.

We live in a world where facts and fiction get blurred
In times of uncertainty you need journalism you can trust. For only R75 per month, you have access to a world of in-depth analyses, investigative journalism, top opinions and a range of features. Journalism strengthens democracy. Invest in the future today.
Subscribe to News24
Related Links
Motsoeneng claims he had nothing to do with SABC 8 dismissals
Motsoeneng's protest coverage ban was the start of capture, SABC 8 journalist tells state capture...
Former SABC 8 journalists to give evidence at state capture inquiry
Next on News24
LIVE | Covid-19 in SA: Cases rise by 3 197 as death toll goes up by 23