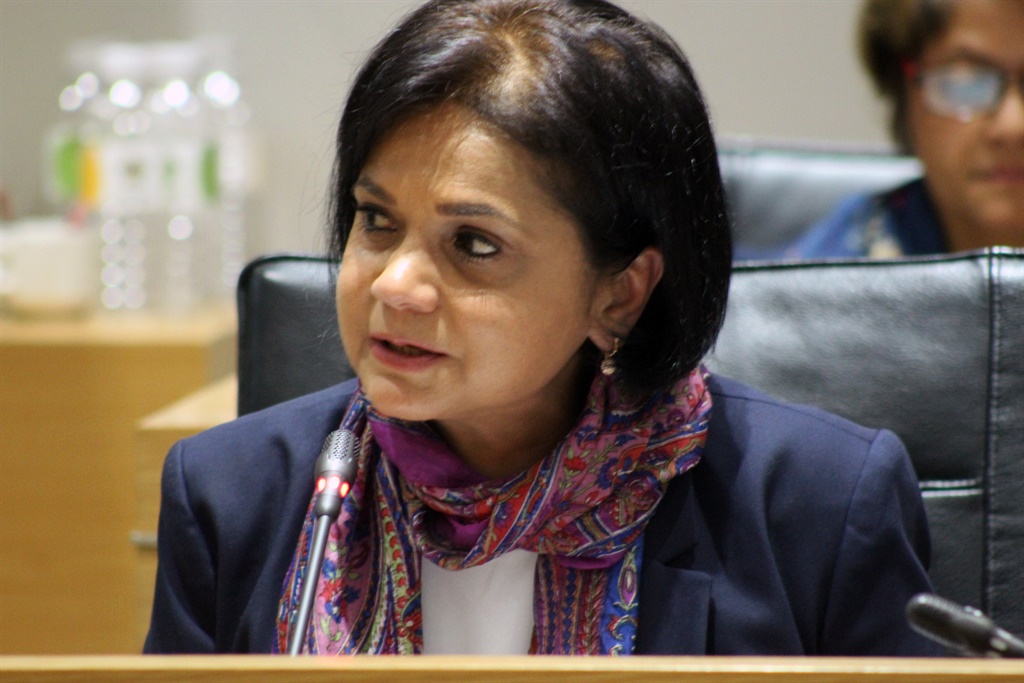 The State's case against three former South African Revenue Service (SARS) officials has been postponed to February next year, to allow for the new National Director of Public Prosecutions (NDPP) Shamila Batohi to review the decision to prosecute.

"The matter was postponed to give the NDPP sufficient time to consider very lengthy recommendations from my clients. A complete story has been told with enough evidence. I can tell you, the representations to be considered are 4 000 pages with annexures. This is simply to afford the NDPP's office time to consider these representations," attorney Bernard Hotz told the media outside the Gauteng High Court in Pretoria on Monday morning.

This became known as the "Sunday Evenings" project, in which the three men allegedly installed covert bugs in 2007 at the then-Scorpions and NPA head offices in Silverton, Pretoria.

Fin24 further reported that the installations were conducted by suspended SARS employee, Helgard Lombard, who turned state witness in the case.

The case against the three was opened in March last year by axed SARS commissioner Tom Moyane.

City Press reported on Sunday that the NPA was probably going to drop the matter.

'Matter should have never been brought to court'

According to the report, Batohi is expected to consider recommendations of a review panel which was tasked to look into the prospect of success in the case.

"Without wishing to be prescriptive, the representations are compelling. There is detail added that ought to illustrate that this matter should have never been brought to the court in the first place," Hotz explained.

Hotz further added that the NPA is yet to submit relevant documentation, such as further particulars and the docket.

All three accused are out on warning.

The matter has been postponed to February 17, 2020, for the outcome of representations made to the NDPP.

We live in a world where facts and fiction get blurred
In times of uncertainty you need journalism you can trust. For only R75 per month, you have access to a world of in-depth analyses, investigative journalism, top opinions and a range of features. Journalism strengthens democracy. Invest in the future today.
Subscribe to News24
Related Links
NPA head to review prosecution of SARS 'Sunday Evenings' trio
Batohi: Mkhwebane's Bosasa-order 'infringes constitutional mandate of NPA'
Less talk and more action, vows NPA boss Batohi
Next on News24
LIVE | Covid-19 deaths in SA surpass 37 000