A child uses a pit toilet at a school in the Eastern Cape.
PHOTO: Lubabalo Ngcukana

Seven years after Michael Komape died after falling into a pit latrine at a Limpopo school, the fight for sanitation in that province is again headed to court.

On 24 May, lobby group Section27 will be back in the Polokwane High Court in a case against the Limpopo and national education departments over the provision of proper sanitation for schoolchildren in the province. 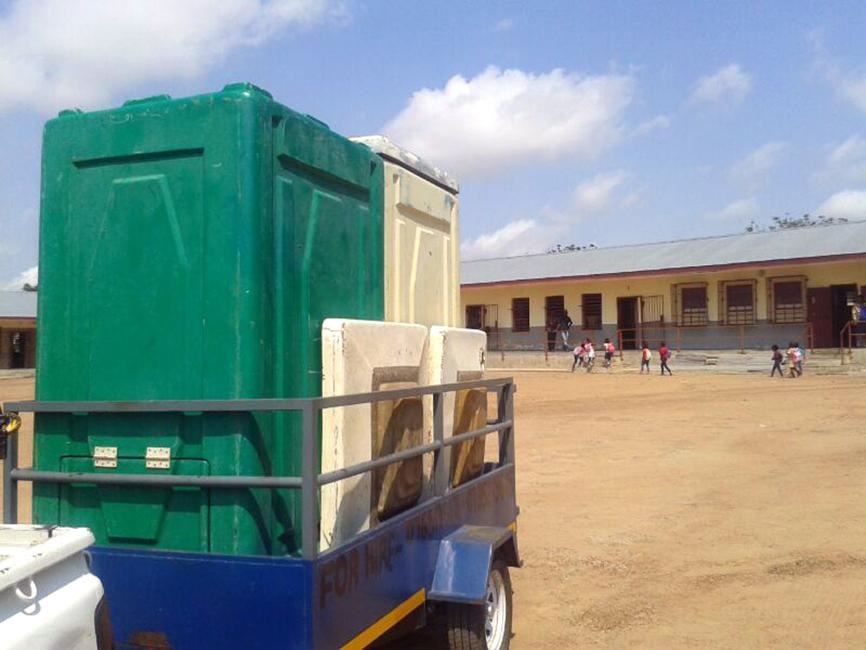 The department has, in court papers, said schools will only have proper toilets in 2028 and 2030, an assertion Section27 says is unconstitutional.

Section27 now demands the department develop a better plan for eradicating pit latrines, "that is coherent and meets their obligations to realise the right to basic education immediately".

Komape, 5, died when he fell into a toilet at Mahlodumela Primary School in Chebeng.

The Supreme Court of Appeal awarded his family R1.4 million in damages in December 2019.

In 2018, the Polokwane High Court ordered the department to provide all rural schools in Limpopo with accessible and safe toilets, to conduct a comprehensive audit of sanitation needs – detailing the names and locations of all schools with pit toilets in the province – and to provide a comprehensive plan for the installation of the new toilets.

While other provinces also have pit latrines, the judgment only applied to Limpopo because it was related to the Komape case.

Since then, the department has provided the court with affidavits – in August 2018 and May 2020 – that Section27 has labelled inefficient and unconstitutional.

In the affidavits, the department says schools will only have functional toilets by 2030 because of budgetary constraints.

"Unless a more comprehensive, urgent and coherent plan is implemented, thousands of learners will be at risk of dying or being injured at schools with unsafe toilets for the next decade," Section27 said.

Only a handful of schools have been earmarked for interventions before 2030, with no information about why certain schools have been chosen, and others have not. And because of education authorities' history of missed deadlines, financial mismanagement and disregard for learners' safety, we are saying this is not good enough. The departments have missed their own deadlines, according to this new plan.

In their heads of argument for the upcoming case, Section27 says, other than declaring the current plans as unconstitutional, the court must order the Limpopo Education MEC Polly Boshielo to, within 45 days of the court ruling, provide one list of schools with sanitation problems and timelines on when these will be fixed.

The group also wants the court to direct Boshielo to file a revised plan and form a sanitation task team, led by an independent expert in infrastructural management. The task team would be made up of members of civil society, provincial Treasury and implementing agents, among others.

They will have to give a progress update every quarter, until pit latrines are eradicated.

R213k for two Daily Lotto players!
Full list of lottery results
Lockdown For
DAYS
HRS
MINS
Voting Booth
When and why would you have your or your partner's sperm count checked?
Please select an option Oops! Something went wrong, please try again later.
That's an unnecessary procedure
17% - 693 votes
As soon as we decide to start a family
7% - 299 votes
Only if we're struggling to conceive
76% - 3190 votes
Previous Results
Podcasts
PODCAST | The Story: Public Protector Busisiwe Mkhwebane's fate hangs in the balance