Subscribers can listen to this article
Security service provider SBV has expressed shock following the fatal shooting of a 15-year-old boy in Macassar, Cape Town, confirming one of its security guards was involved in the shooting.

SBV Group CEO Mark Barret said: "We are deeply saddened to hear that a young person has tragically lost his life. As a company we wish to extend our sincere condolences to his family and to his loved ones. Our employee is currently in police custody. While we are not able to release any further information at this point in time, we are working with the authorities to investigate the incident.

"We expect all employees to behave with respect and dignity toward others. We are shocked by this incident and, as a responsible employer, we are not taking this lightly. We reiterate that we are co-operating in full with the SAPS investigation," he said.

Carl Du Plessis, 15, was shot dead at the Engen Garage in Macassar on Monday.

Carl and his father, Shelven, had stopped to pump their car tyre when an SBV van pulled up with armed security.

They were driving to hospital, when a tyre went flat. 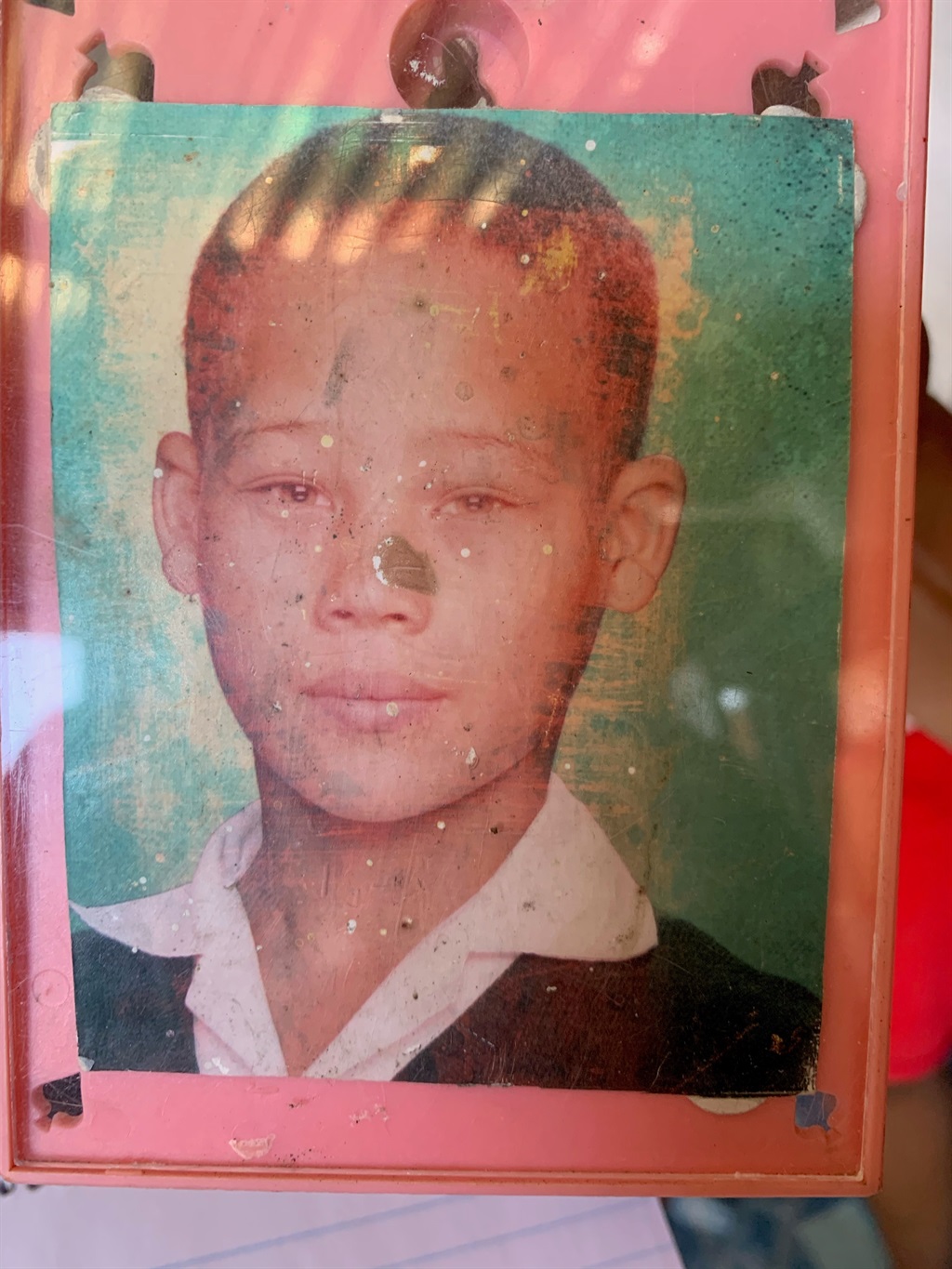 Carl Du Plessis,15, was at the Engen Garage in Macassar was shot cold blood on Monday
News24 Marvin Charles

According to three eyewitnesses in the area who spoke to News24, the SBV van was parked obstructively and Shelven had asked them to move the van so that they could park properly.

A confrontation apparently ensued and it's understood that the security guard verbally attacked Shelven and choked him.

Carl then got out of the car, and left his two younger sisters, to come to his father's aid.

As Carl reached for his pocket to take out money that was given to him, he was shot three times.

Police spokesperson Noloyiso Rwexana confirmed the incident and said a 34-year- old man was arrested and charged with murder.

He is expected to appear in the Somerset West Magistrate's Court on Wednesday.

Community and safety MEC Albert Fritz said: "I wish to convey my heartfelt condolences to the family of the deceased and welcome the arrest made. I call on SAPS to leave no stone unturned in their investigation and for the rule of law to be followed."