The developers of the controversial R6-billion River Club project in Observatory, Cape Town, could be hauled back to court for allegedly failing to comply with a court order halting work on the development.

Work at the River Club has continued despite Western Cape High Deputy Judge President Patricia Goliath granting an interdict against construction on the site.

Workers were seen erecting scaffolding and working on construction this week.

"They will be facing a court challenge, but they know very well what will be coming. They are desperate and they are even willing to risk contempt of court by breaking the interdict because they want the concrete in the ground," he said.

The development was expected to cost around R6 billion, with project plans that included residential, retail and commercial components, a hotel, offices, a conference centre, and schools.

Twenty percent of the development would have been allocated for residential use, with one fifth of that dedicated to developer-subsidised inclusionary housing. It would have also included Amazon's new African headquarters.

The developers were ordered to "consult meaningfully" with the affected parties.

According to LLPT, it has not broken the law by resuming work on the site. In response to questions sent by News24, the firm insisted that work was continuing in terms of the existing environmental and planning approvals provided early last year.

But London said the approvals were automatically suspended when the interdict was granted. 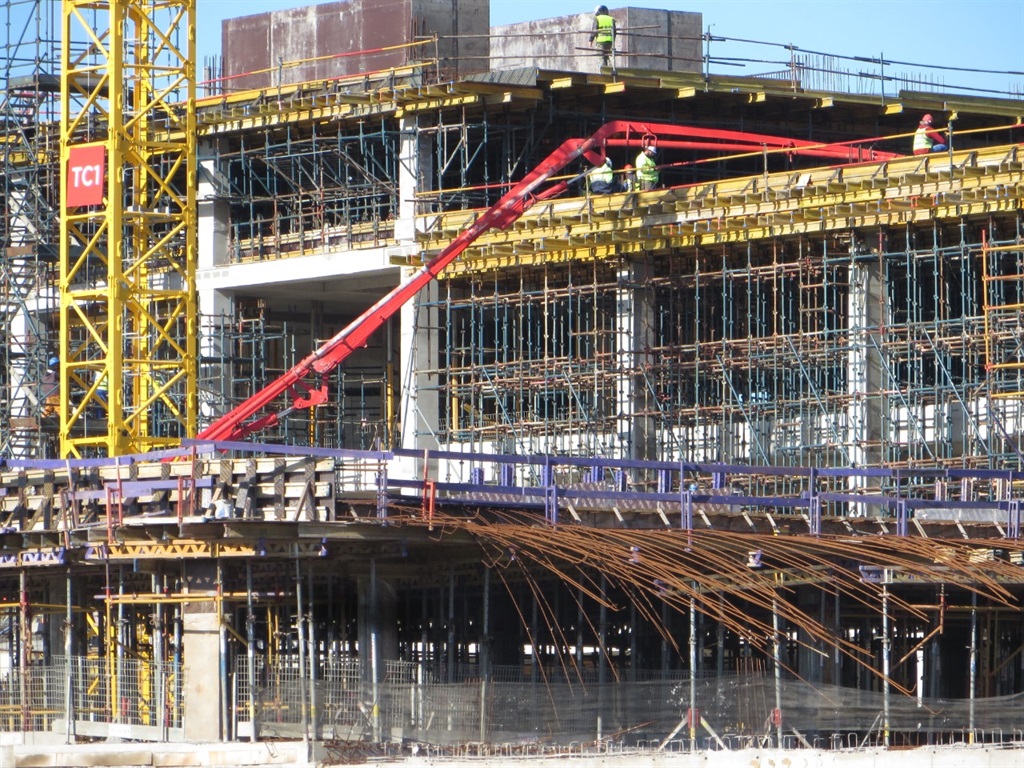 "They are claiming this because they have petitioned the Supreme Court of Appeal for leave to appeal that the interdict be suspended. This is their own fantasy. Approaching the Supreme Court is not the same as lodging an appeal where they still have to consider it. They are risking contempt of court. There is no way that these approvals are legal. They have been suspended," he said.

Tauriq Jenkins from the Goringhaicona Khoi Khoin Indigenous Traditional Council said the fact that LLPT was ignoring the historic court order, which respected the rights of indigenous people, was hardly surprising.

"It's simple: the judge ordered that no further construction can take place on the site until a court has decided on the validity of the environmental and land-use planning authorisation that authorises the development. Any such move, irrespective of what LLPT might claim, is plainly illegal and in contempt of court," he said. In response to News24, LLPT said: "The other respondents in the matter – namely the Western Cape First Nations Collective, the City of Cape Town and Western Cape provincial government – have also filed for leave to appeal in the SCA (Supreme Court of Appeal), including on the grounds that dismissal of the Goliath orders is in the 'interest of justice'. In addition, the environmental rehabilitation work being undertaken on the riverine corridors adjacent to the property falls outside the scope of the order."

Asked whether meaningful engagements had started between the parties, LLPT said the trust had been slated in the media when they were advised "that it was not workable".