See you in court: SIU responds to Bandile Masuku rubbishing irregular PPE tender charges against him 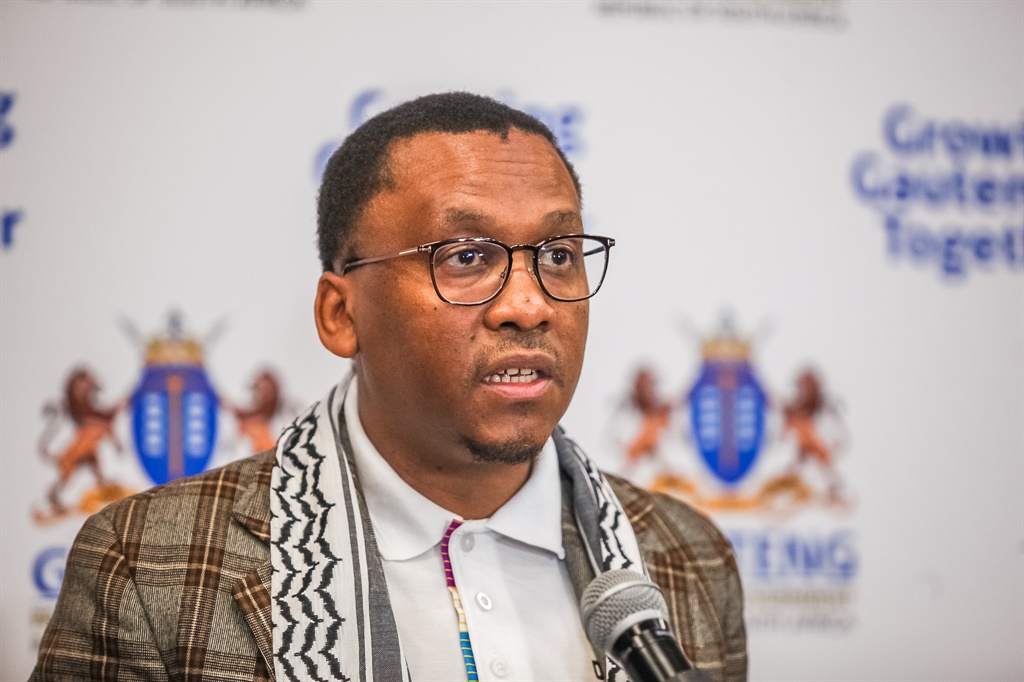 The Special Investigating Unit (SIU) has issued a curt response to former Gauteng health MEC Bandile Masuku rubbishing its findings against him.

Masuku is challenging the findings in the Gauteng High Court in Pretoria.

These findings led to Gauteng Premier David Makhura removing Masuku from his position.

Masuku is petitioning the High Court to rule the SIU findings unlawful, unconstitutional and therefore invalid, and for it to be set aside.

Masuku and Diko are expected to appear before the Gauteng ANC disciplinary committee.

On Monday, SIU spokesperson Kaizer Kganyago said: "The SIU has, to date, not received court papers from the former MEC (Masuku). Once the SIU formally receives the court papers from the former MEC, we will respond accordingly and will argue our case in court. As the matter would henceforth be sub judice, the SIU will not make any further comments in this regard until the matter is heard and adjudicated by the High Court."

"To this end, our client is approaching the High Court – as an impartial arbiter – on an urgent basis to seek relief," he added.

Masuku's objections to the SIU's findings were widely published, notably by News24, City Press and the Sunday Times.

We live in a world where facts and fiction get blurred
In times of uncertainty you need journalism you can trust. For only R75 per month, you have access to a world of in-depth analyses, investigative journalism, top opinions and a range of features. Journalism strengthens democracy. Invest in the future today.
Subscribe to News24
Related Links
'I was never involved,' Gauteng ex-MEC fights back against PPE corruption findings
PPE tender scandal: Bandile Masuku to challenge SIU findings in High Court
Tight corner: Who will replace Masuku as Gauteng health MEC?
Next on News24
LIVE | Covid-19 in SA: 13 246 new cases, 136 more deaths