Service on a bike: How Eldorado Park man took the plunge to bring much-needed services to his community 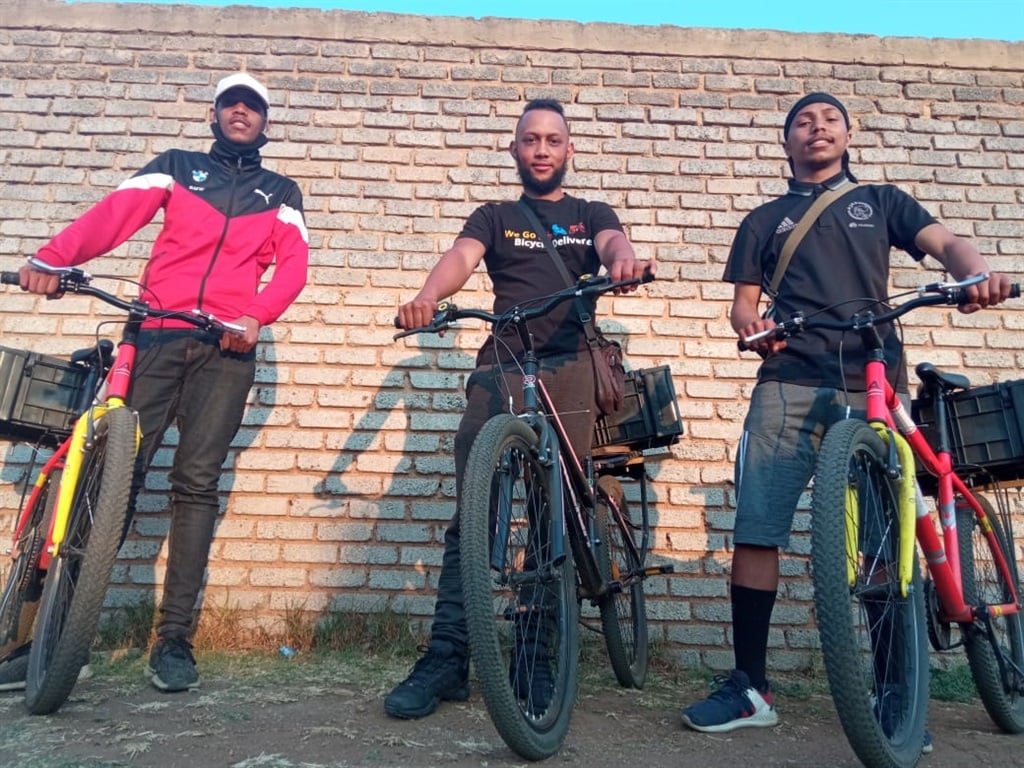 Ready for the next delivery. (Supplied)

Armed with inspiration from another business and a community with few delivery services, an Eldorado Park resident has taken the plunge and launched his own delivery service.

Cleavon Playandi was inspired by a Cape Town business he saw on TV that couriers goods and saw he could fill the gap in his community - on a bicycle.

We Go Deliveries couriers packages from point A to point B, collects packages and even buys goods for its customers and delivers them.

This service had especially been helpful for people with disabilities, the elderly and people who were terminally ill, Playandi said.

Food and e-hailing services are not accessible or scarce in many of the areas he operates in, and he said his business had opened the door to residents to much-needed services.

While he is adamant he will continue using bicycles for delivery services, Playandi said his business could pave the way for local e-hailing services to venture into Eldorado Park. Cleavon Playandi on one of his deliveries. (Supplied)

He launched his business in the heart of lockdown but unlike many businesses which closed, his thrived.

"I was on time," Playandi said.

While many were locked indoors, We Go Deliveries took parcels from family to family, delivered medication and created employment.

"It's a great way to keep fit and off the streets," he added. Ready for the next delivery. (Supplied)

Laughing, Playandi said it took some getting used to to cycle between different communities. He services five areas.

And while he has big dreams of working closely with major supermarkets, his delivery service already partners with stores like Pep, Ackermans and local takeaways.

Playandi does not let setbacks like theft of his bicycles (most were recovered) or inclement weather deter him and his staff.

"I always emphasise the safety of the riders," he said.

Playandi added he remained hopeful a partnership with big chain stores would come to fruition, because it was about "making an impact in areas like Eldorado Park".