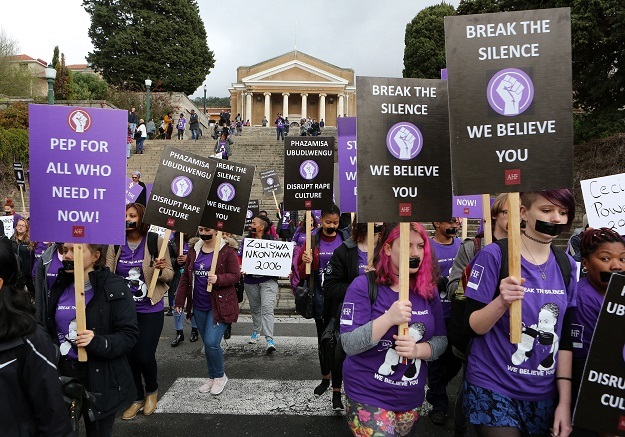 Despite the implementation of various Western Cape universities, activists say rape and other forms of gender-based violence (GBV) continue to be a concern.

This comes in the wake of allegations that a Stellenbosch University student was arrested for the rape of a female student in his room, and outrage at University of Cape Town (UCT) vice-chancellor Mamokgethi Phakeng for being insensitive to a student who tweeted that a professor committed a rape.