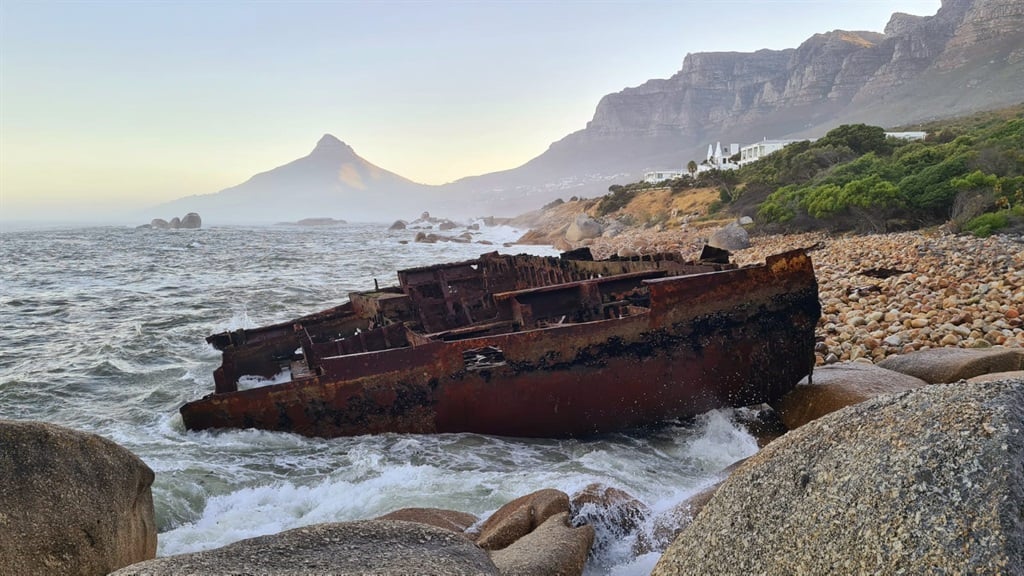 The Antipolis, which ran aground in 1977, was cast ashore after large waves battered Cape Town's beaches.
PHOTO: Supplied by City of Cape Town

Powerful waves off Cape Town’s coast have lifted an old shipwreck from the ocean’s floor and washed it ashore near Oudekraal.

The oil tanker, Antipolis, ran aground off Oudekraal during a July storm in 1977 and had been sitting on the ocean floor since then, said City of Cape Town coastal manager Gregg Oelofse. The Antipolis, which ran aground in 1977, was cast ashore after large waves battered Cape Town's beaches.
Supplied PHOTO: Supplied by City of Cape Town

A yellow level 2 warning was issued for the province, stating that sea conditions would be rough between Cape Point and Plettenberg Bay on Wednesday and Thursday. Strong winds of between 50km/h and 70km/h resulted in rough, choppy seas, and wave heights reached around seven metres in some areas.

The wreck is around 25m long and stands four metres high.

"It highlights the extraordinary power of the ocean," said Oelofse.

He cautioned Capetonians to keep a safe distance from the wreck. It is currently perched on a rocky shore, making it unstable. After being submerged for 50 years, the metal is rusted and may have sharp edges. 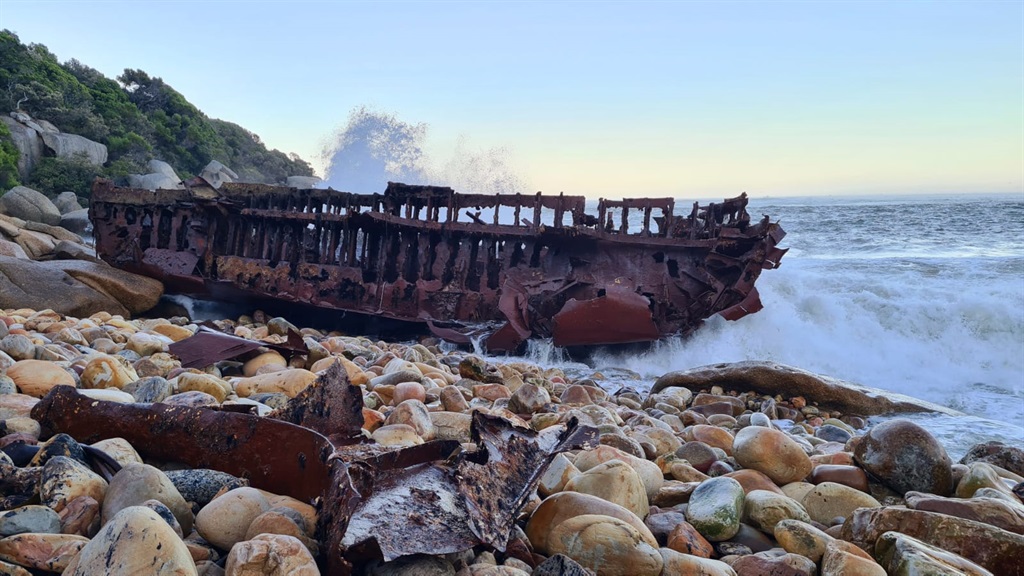 The Antipolis, which ran aground in 1977, was cast ashore after large waves battered Cape Town's beaches.
Supplied PHOTO: Supplied by City of Cape Town

He warned visitors to the site not to climb on the wreck or try to access the interior.

The City would most likely leave the wreck on the shore for now, said Oelofse, as removing it would be a costly and difficult exercise due to its location.

It also poses no risk to infrastructure and would be one of many wrecks dotted along the city’s coastline.