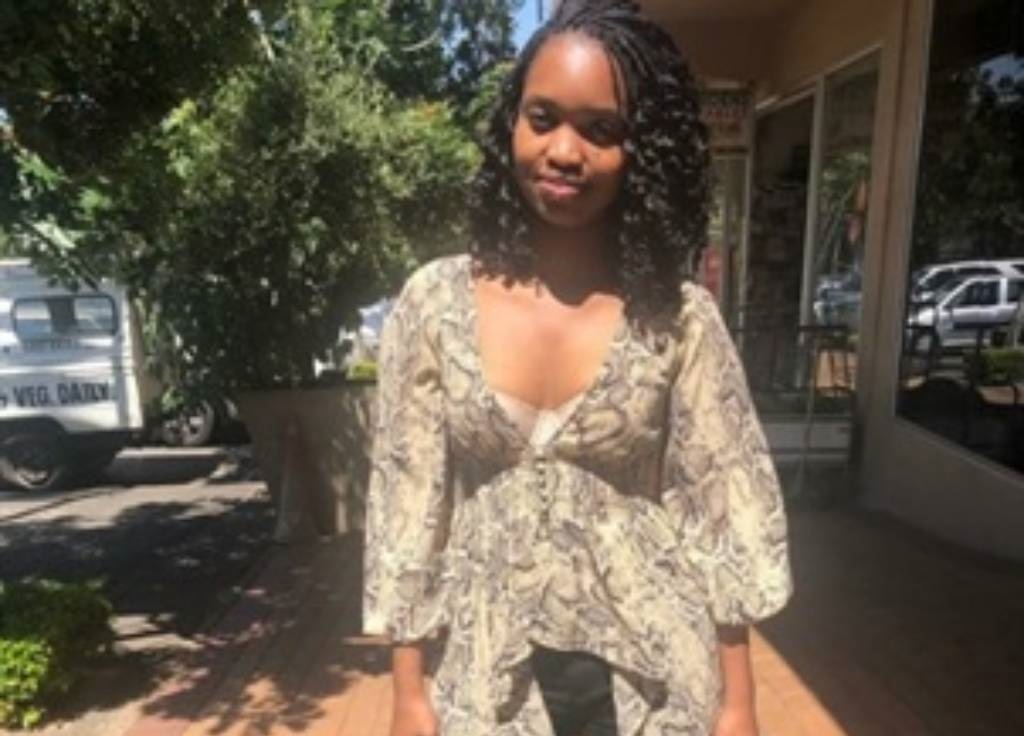 The Director of Public Prosecutions (DPP) in Gauteng will decide which court will hear the murder trial of a man who allegedly mistook his wife for an intruder.

The Kempton Park Regional Court has referred the case against Mosa Ntsibande to the DPP for a decision on whether his trial will be heard in Kempton Park or in the Gauteng High Court.

Msimango sustained two bullet wounds to her upper body and died on the scene.

Her body was found inside their home.

He claimed he was awoken by people in his yard and went outside armed with his gun to inspect.

On his return to the house, he saw a shadow in their bedroom and shot at it twice, hitting Msimango.

Lawyer Matthew Temlett, who is representing Msimango's family in court on a watching brief, addressed the media, saying they were awaiting instructions from the DPP.

Temlett said the matter could be escalated to the High Court.

Temlett said the DPP would decide whether Ntsibande deliberately killed his wife or whether it was a mistake, as he had claimed.

"It is not in dispute that he killed the deceased. It is now whether the killing was intentional or not. His version is that there was an intruder, he went to inspect and when he came to the bedroom, he saw a figure in the bedroom and opened fire. It is very reminiscent of the Oscar Pistorius case," Temlett said.

"In our law, there's a putative private defence - where one mistakenly acts in a manner to defend themselves under the mistaken belief that their lives were in jeopardy. The onus is on him to prove his defence and the State has to prove that he had the intention to kill the deceased," Temlett added.

"He hasn't shown any remorse since he killed my child. He doesn't see anything wrong in what he has done. His two children, aged 4 and 16 months, are with me at home. Ntsibande's third child from his previous relationship is staying with his mother. His children are traumatised by the incident. They will never see Msimango again," Nkumane said.

Ntsibande, who is out on R10 000 bail, has been ordered to report to the Sandringham police station daily.

He was expected back in court on 8 April.

Here are the winning Lotto and Lotto Plus numbers
Full list of lottery results
Lockdown For
DAYS
HRS
MINS
Voting Booth
Would you choose to continue working from home after the coronavirus lockdown if given the option?
Please select an option Oops! Something went wrong, please try again later.
Yes, it's much better for me
40% - 7659 votes
No ways! I can't wait to get back to the office
12% - 2233 votes
A mixture of both would suit me best
48% - 9260 votes
Previous Results
Podcasts
PODCAST | MISSING MATTHEW EPISODE 3: Decades of false starts add to a family's despair