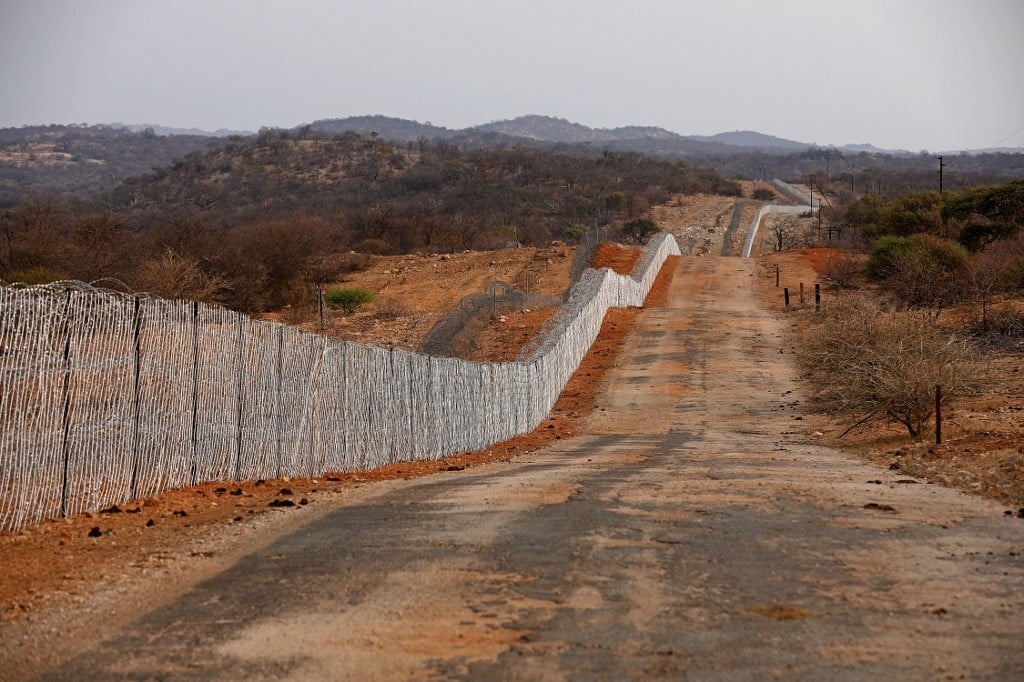 Companies involved in the "construction" of the Beitbridge bridge border fence could soon be left with very little money to spend.

That's if the Special Investigating Unit (SIU) has its way in the Special Tribunal on Thursday when its bid to freeze the bank accounts of Caledon River Properties CC trading as Magwa Construction and Profteam CC will be heard.

The companies are responsible for the construction of the porous R40 million border fence.

"As we speak, we are pursuing civil litigation to recover the monies that have been paid to the service providers and any other related damages that may have been caused to the department. On that matter, I report that the process is underway, the case is on the roll of the Special Tribunal for 8 October and the application at this stage is to get a restraint order that freezes the accounts of the service providers.

Mothibi said part B (of the application) will deal with the exact amounts that are to be recovered "notably the R21 million that has been paid".

On 18 March, the NBAC approved the appointment of Caledon River Properties CC trading as Magwa Construction to provide contractor services for the amount of R37 million. The next day Profteam CC's appointment was approved to provide professional services at a cost of R3.2 million.

Mothibi said he was satisfied with the action the department had taken.

Out of the investigation and now that we have the proclamation, we are dealing with it in the context of the legal expectation. We have referred four criminal matters to the National Prosecuting Authority (NPA). [These include] two service providers and two officials of the department. We will be working in conjunction with our colleagues in the NPA to ensure that prosecution follows. We expect convictions so that there is appropriate consequence management for this.

He also said the fence does not meet the prescribed requirements.

An investigation into the Beitbridge border fence project has found that the government paid R17 million more than the market-related cost.

A further assessment using market-related prices for materials actually used on-site and revised fees for engineering services provides for a total project cost of R23 388 023.97. This indicates that the project costs were exceeded by an amount of R17 047 891.01.

ANC MP Mervyn Dirks said the tender process was flawed from the start.

"They had meetings on a daily basis to discuss the Beitbridge border. If there were daily discussions, how did this happen? But the real problem started with the minster's directive. It was too much of a direct interference and that is where all control was lost," he said.

EFF MP Veronica Mente said: "Was a due diligence conducted on the service providers? Who pressed the button to pay these companies and can we get the money back? What else must happen here before we act?"

In response, De Lille said: "We will oblige to any additional questions directed to DPWI. This was a joint effort to get to the bottom of the fence debacle. The fence is not fit for purpose."

We live in a world where facts and fiction get blurred
In times of uncertainty you need journalism you can trust. For only R75 per month, you have access to a world of in-depth analyses, investigative journalism, top opinions and a range of features. Journalism strengthens democracy. Invest in the future today.
Subscribe to News24
Related Links
11 officials implicated in Beitbridge border fence irregularities to be charged
ANALYSIS | De Lille's difficult week that was
Ramaphosa removes De Lille's powers to discipline suspended public works DG Sam Vukela
Next on News24
LIVE | Covid-19 in SA: 733 new cases, 56 more deaths