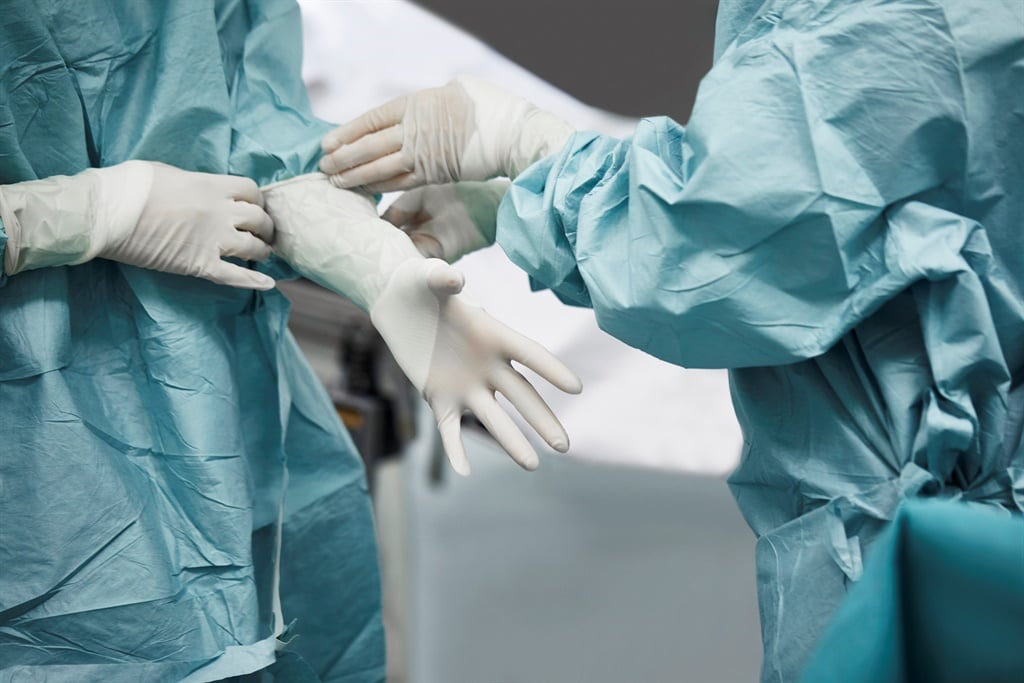 A senior Gauteng health department official has reportedly been dismissed for her alleged involvement in a PPE tender scandal.
PHOTO: Getty Images

The Special Investigating Unit (SIU) has welcomed the reported dismissal of a senior Gauteng health department official for her alleged involvement in a tender scandal surrounding the procurement of personal protective equipment (PPE).

According to the SIU, Thandiwe Pino, chief director of supply chain and asset management at the Gauteng Department of Health, was dismissed for her alleged involvement in the irregular awarding of contracts by the department in response to the Covid-19 pandemic.

The department had not confirmed the dismissal at the time of publication.

"The SIU investigated allegations of maladministration, greed, nepotism and corruption in the appointment of service providers by the GDoH (Gauteng Department of Health) to supply PPE and related goods and services. The allegations were referred by the Office of the Premier in Gauteng in March 2020," SIU spokesperson Kaizer Kganyago said.

The SIU welcomes the dismissal of @GautengHealth SCM Chief Director Thandiwe Pino for her involvement in irregular award on PPE tenders valued at more than R330 million. The SIU recommended disciplinary action following an intensive investigation into PPE procurement in GP Health pic.twitter.com/w1bbu5uUES

"The SIU finalised the investigation into the award[ing] of contracts by the department to Royal Bacha, Ledla and Beadica. The investigation revealed that proper procurement processes were not followed in awarding contracts to Royal Bhaca, Ledla and Beadica by the former chief financial officer Kabelo Lehloenya and the chief director: supply chain and asset management of GDoH Thandiwe Pino," Kganyago said.

Lehloenya resigned when the allegations surfaced. The Special Tribunal granted a preservation order to the SIU to freeze her pension benefits pending the finalisation of civil action against her, Kganyago said.

The SIU referred the evidence against Pino to the department for disciplinary action.

"The SIU was informed that Ms Pino was found guilty on the disciplinary charges and a sanction of dismissal was made. The SIU welcomes the sanction meted [out to] Pino for her involvement in the irregular awarding of PPE contracts to Royal Bhaca, Ledla and Beadica," Kganyago said.

Lucky Sunday for 3 Daily Lotto players
Full list of lottery results
Lockdown For
DAYS
HRS
MINS
Voting Booth
Children between 12 and 17 can now be vaccinated against Covid-19. As a parent I am:
Please select an option Oops! Something went wrong, please try again later.
Relieved, it's been a long wait to this point
51% - 2775 votes
A bit hesitant, and will wait to see how it goes
21% - 1152 votes
Completely against my child getting the shot
28% - 1565 votes
Previous Results
Podcasts
PODCAST | My Only Story: Fiddling, sex jokes and flirting – another water polo coach exposed