'Someone must answer': Uyinene's family speak on post office lawsuit 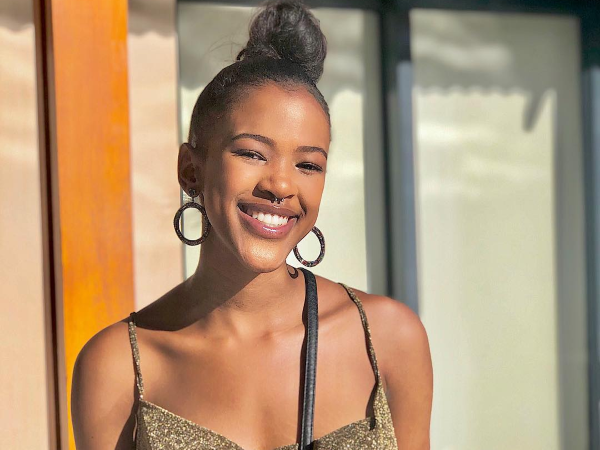 Every time a woman is murdered, Uyinene Mrwetyana's grieving family relive her grisly death at the hands of an employee of the SA Post Office, which they are now suing.

"I don't know what it would take for our country to change, I really don't know," family spokesperson Thembelani Mrwetyana told News24.

Every time they open a newspaper and read about another murder, they are reminded of what happened to Uyinene, who was raped and beaten to death in the Claireinch Post Office in Cape Town last year when she went to collect a parcel.

The University of Cape Town student's mother, Noma, copes by throwing herself into building up the foundation established in her daughter's name, and is trying to raise funds to support victims of gender-based violence.

But there are days when the family simply cannot cope with their grief.

They are convinced the post office should have done due diligence when it employed Luyanda Botha who had a history of run-ins with the law.

This includes a conviction relating to a 1998 carjacking for which he received an eight-year sentence of which five were served and three suspended. According to the police, he also had an attempted rape case laid against him which was subsequently withdrawn.

"They decided to employ him nevertheless," said Mrwetyana.

Lawyers have started legal proceedings against the post office to establish whether it should be held liable for her death because not only did they employ him, but she was killed on its premises.

The family hopes to set a precedent for other companies to do due diligence too.

When Uyinene was murdered, her death compounded national fears over gender-based violence, and massive protests were held throughout the country.

It is cold comfort to them that Botha is in jail and the family wants to make sure that what happened to Uyinene does not happen to anybody else.

"We are taking it day by day, really. But there is no complete healing," said Mrwetyana when asked how the family was coping.

He added they were ready for a long and protracted legal process, but felt it had to be done.

"Someone died here, unnecessarily so, and someone must answer," said Mrwetyana.

The post office's acting CEO, Ivumile Nongogo, confirmed it had received a claim from the Mrwetyana family which was being looked at by lawyers.

Botha is serving life in prison after pleading guilty to raping and killing Uyinene. He received a life sentence for murder, two life sentences on both counts of rape, and five years for defeating the ends of justice. The five-year sentence will run concurrently, and he will not be eligible for parole for 25 years.

We live in a world where facts and fiction get blurred
In times of uncertainty you need journalism you can trust. For 14 free days, you can have access to a world of in-depth analyses, investigative journalism, top opinions and a range of features. Journalism strengthens democracy. Invest in the future today. Thereafter you will be billed R75 per month. You can cancel anytime and if you cancel within 14 days you won't be billed.
Subscribe to News24
Related Links
Police team awarded for cracking Uyinene Mrwetyana case
Uyinene foundation launch: 'This symbolises a crossover to the other side, where her memories...
'From a place of trauma to healing' - Uyinene's family wants to turn Clareinch post office into...
Next on News24
BREAKING NEWS LIVE | Three killed in horror crash after stopping to change a tyre