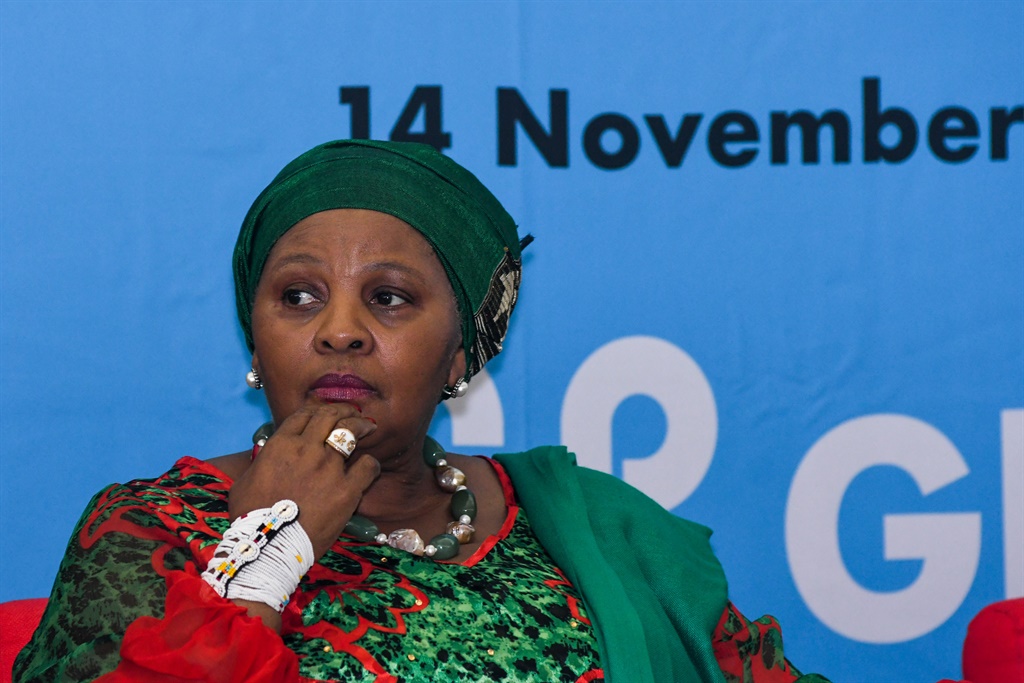 As defence minister, soon-to-be speaker Nosiviwe Mapisa-Nqakula was one of the ministers who received a letter from former speaker Thandi Modise about not answering parliamentary questions – one of Parliament's key oversight measures - on time.

This came out while the National Assembly Rules Committee discussed draft rules on sanctioning ministers who don't answer their questions – rules Mapisa-Nqakula would have to enforce once elected.

Support independent journalism
Subscribe to News24 for just R75 per month to read all our investigative and in-depth journalism. You can cancel any time.
Subscribe
Already a subscriber? Sign in
Next on News24
LIVE | SA universities implement vaccine mandates as world grapples with Omicron variant

2 bag the Daily Lotto jackpot!
Full list of lottery results
Lockdown For
DAYS
HRS
MINS
Voting Booth
The EFF has voted with the DA to ensure they now govern Johannesburg, Tshwane and Ekurhuleni. Was this:
Please select an option Oops! Something went wrong, please try again later.
A brilliant strategic move by the DA not to make formal coalition agreements
25% - 1638 votes
A brilliant strategic move by the EFF to force the DA to negotiate with them
16% - 1083 votes
A recipe for disaster and five more years of unstable local government
59% - 3945 votes
Previous Results
Podcasts
PODCAST | The Story: New era in South African politics dawns - leaving ANC to lick its wounds