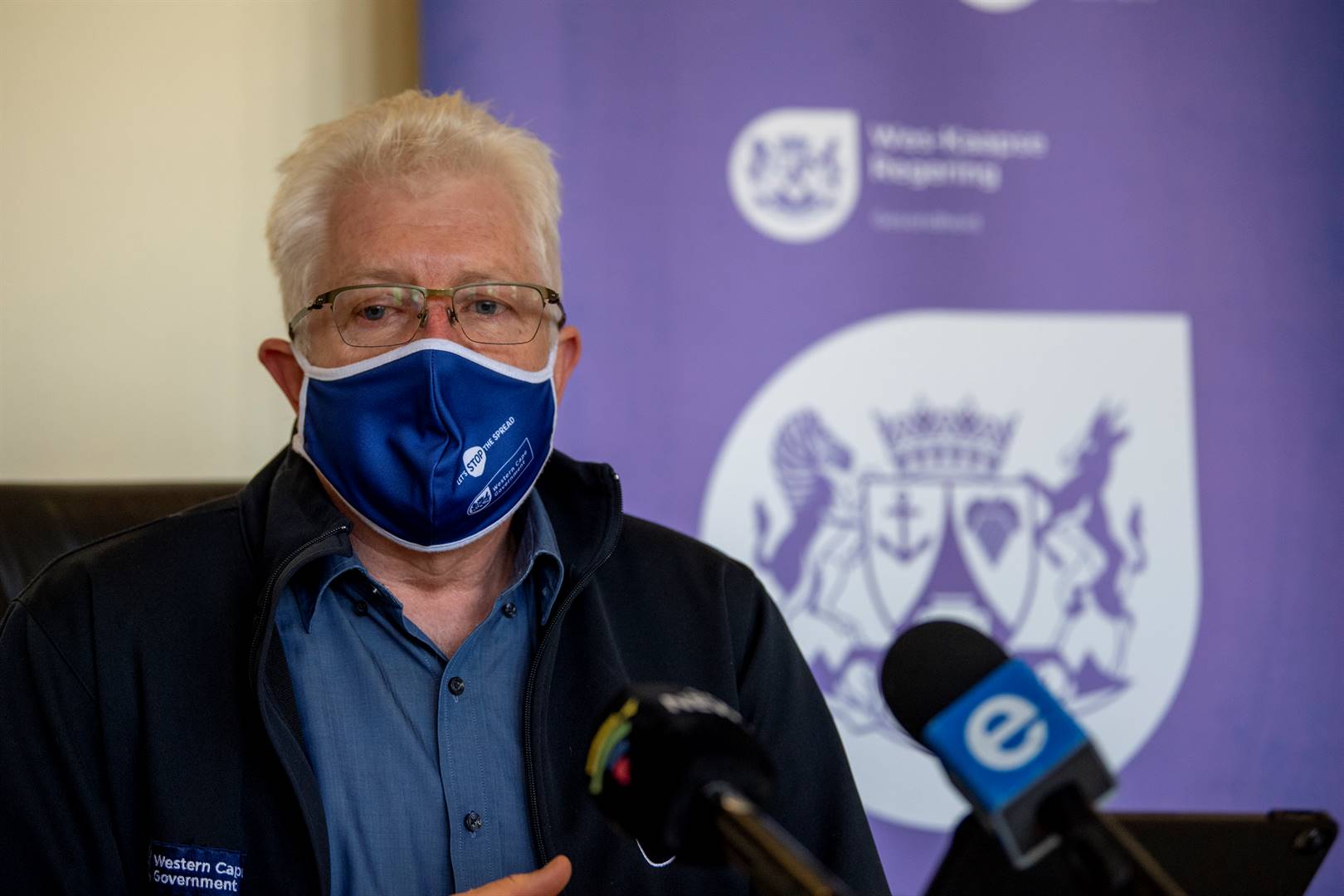 "Our economy cannot afford it. We're getting poorer, we are losing jobs - we need to recover now," he said during his weekly digital press briefing.

"We will only recover, only make sure we claw back those jobs and the economy that we've lost, if we make a safer environment for this to happen.

"We have to make sure that we manage Covid-19. We must not let down our guard."

He said it was "very interesting" to see what was happening in the northern hemisphere in terms of lockdown, maintaining that back home, "we must learn the lessons".

"Germany being seen as the country that really has managed Covid-19 in Europe the best, and still themselves having to go into further lockdown... We have to avert this. We have to make sure that we don't. SA cannot afford it."

Germany this week shut its restaurants, bars, gyms and entertainment venues, while schools, shops and workplaces would remain open.

According to the BBC, this "lockdown light" was not as restrictive as the one in March and food outlets could still provide takeaways.

Public meetings were restricted to 10 people from two households, while private parties were banned.

Winde said there had to be a "deal" between citizens and government to work together to avoid another rise in infections.

"If we get this right, then we can avert that second wave. We can focus our energy on recovery, instead of spending too much time focusing, managing and preparing for a second wave."

A total of 581 people were hospitalised, of which 110 were in high care or intensive care units.

Public health specialist with the Department of Health, Professor Mary-Ann Davies, said while case numbers had not increased further over the past week, they had not yet come down to the levels seen in late September.

Hospitalisation and mortality numbers were also stable, she said.

"We are very carefully tracking any increases in specific geographic areas and responding to those, but the message for the next several months is really around surveillance and containment responses," she said.

She urged the public to live the new normal in terms of behaviour change to allow for the return to "some level of normality and to recover".

"Avoid events that will result in massive transmission, specifically the super spreader events that we have seen before. I think this is especially important as we move toward the holiday season where we would normally have gathered in larger crows and dropped our guard.

"Realise this has to be a slightly different holiday season to what we have practiced before."

According to statistics released by the national Health Department on Wednesday, 1 712 new cases had been reported.

We live in a world where facts and fiction get blurred
In times of uncertainty you need journalism you can trust. For only R75 per month, you have access to a world of in-depth analyses, investigative journalism, top opinions and a range of features. Journalism strengthens democracy. Invest in the future today.
Subscribe to News24
Related Links
Covid-19: Mkhize's talk of a Western Cape spike is reckless, says Winde
Increase in Covid-19 cases not a 'resurgence', province on 'full alert and responding' - Winde
Tin Roof party: Winde wants probe after dozens catch Covid-19, but club says it followed protocols
Next on News24
LIVE | SA Covid-19 death toll at 50 271 as the number of cases now sit at 1 514 815