South Africa's population estimated to be at least 60.6 million 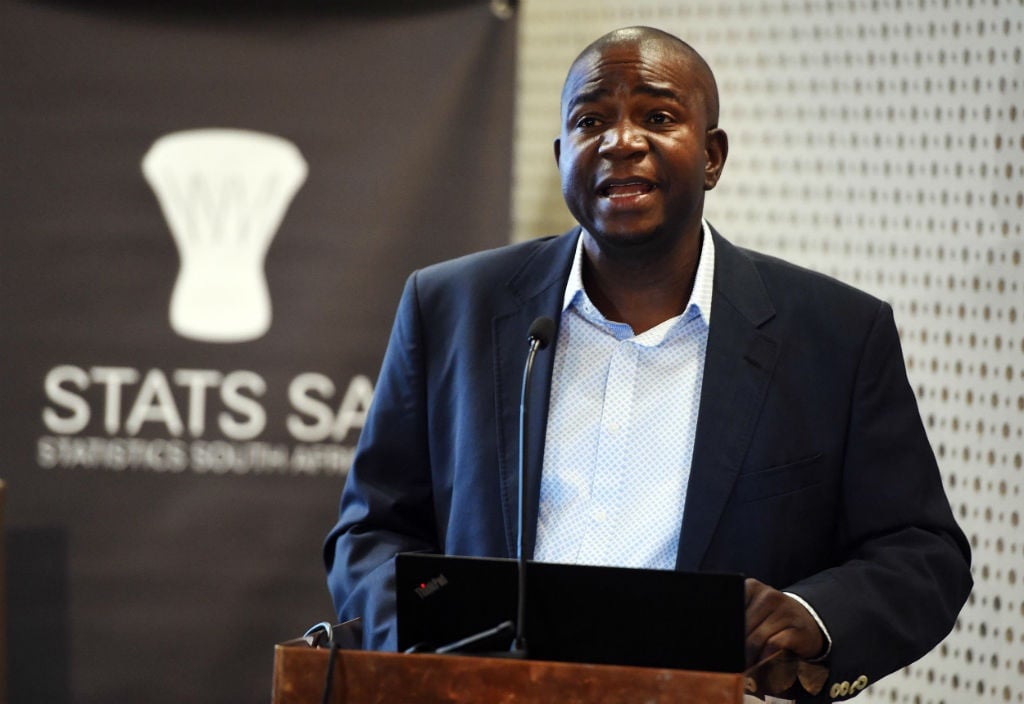 Despite the devastating impact of the Covid-19 pandemic, South Africa has experienced positive population growth.

The population was estimated to be 60.6 million (by June 2022), with Gauteng being the most populated province, followed by KwaZulu-Natal.

Of the 60.6 million people, almost 31 million are female.

The estimates do not include input from the 2022 Census.

According to StatsSA, 16.1 million people are estimated to be living in Gauteng and KwaZulu-Natal which has about 11.5 million people. The Western Cape has the third-highest population with 7.2 million.

As the nation grappled with the pandemic, it brought attention not only to the importance of healthcare and other social services required by people, but also to the age profile of the population and the vulnerability of key populations in the country.

"The elderly, who are more vulnerable to comorbidities, are more likely to experience the devastating effects of Covid-19. The vast number of deaths within this age group during the Covid-19 pandemic led to the drastic decline in the growth rate (1.47%) of the elderly population," StatsSA stated.

It added that when the country fast-tracked the Covid-19 vaccination programme to ensure healthcare workers and those aged 60 and above were vaccinated, the move not only saved lives but increased the rate of growth among the elderly population.

According to StatsSA, HIV/Aids deaths have also played a role.