The owner of the pit bull that mauled a one-year-old on Hallows Farmhouse in East London has expressed mixed feelings about accepting responsibility for the child's death.

The dog grabbed the one-year-old by the neck in front of his horrified mother, who was sitting on a camp chair and feeding her child a slice of cake, she said.

It dragged him for more than a metre until Fourie put two of her fingers up its nostrils to get the dog to release the boy.

She said they rushed the child to Frere Hospital, but he was declared dead on arrival.

Fourie claimed the SPCA promised her the dog would not be put down without a court order, but she got a call on Thursday morning stating otherwise. "I am not happy at all with their decision.

"I am extremely upset about it because last night (Wednesday) they said the court will decide whether to put down the dog down, and it would probably happen when the investigation is finalised.

"He was my child. I would go to the moon and back for him."

SPCA senior inspector Andries Venter said he had a personal discussion with Fourie to tell her the dog had to be put down because they had since discovered it might have had rabies which is a deadly virus spread to people from the saliva of infected animals.

READ | 'I love my pit bulls': Breeder will not part with his dogs amid calls for tighter regulations

"For a dog to be examined for rabies, it had to be euthanised and we explained to her at 08:00 this morning (Thursday). I drove to her property and explained it thoroughly."

Fourie said she had the dog, who had two previous owners, for the past two years and did not know its historic behaviour.

She also commented on a petition signed by more than 100 000 people to ban pit bulls as pets.

"I am not supporting the stopping of breeding; I am saying breed them in a good way. 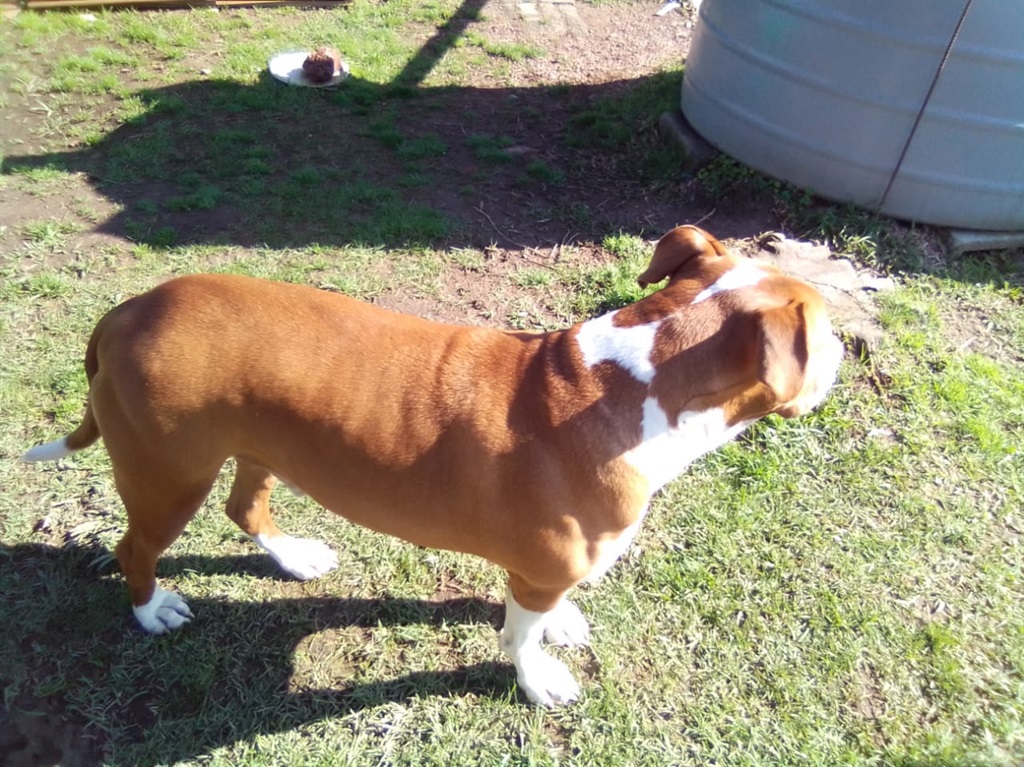 The SPCA believes the dog had rabies.

Fourie, however, said all dog breeds and animals in general were unpredictable. For more than two years Noeleen and her dog Whisky shared a bedroom on Hallows Farm, in Gonubie.
News24 PHOTO: Malibongwe Dayimani/News24

The parents of the child were too distraught to speak to News24.

Over the weekend, three-year-old Keketso Innocent Saule was killed in Hennenman, Free State, when he was attacked by two pit bulls. One of the dogs was killed by residents. They also attacked SPCA staff, who removed the second dog and euthanised it.

She sustained serious injuries and was taken to hospital.