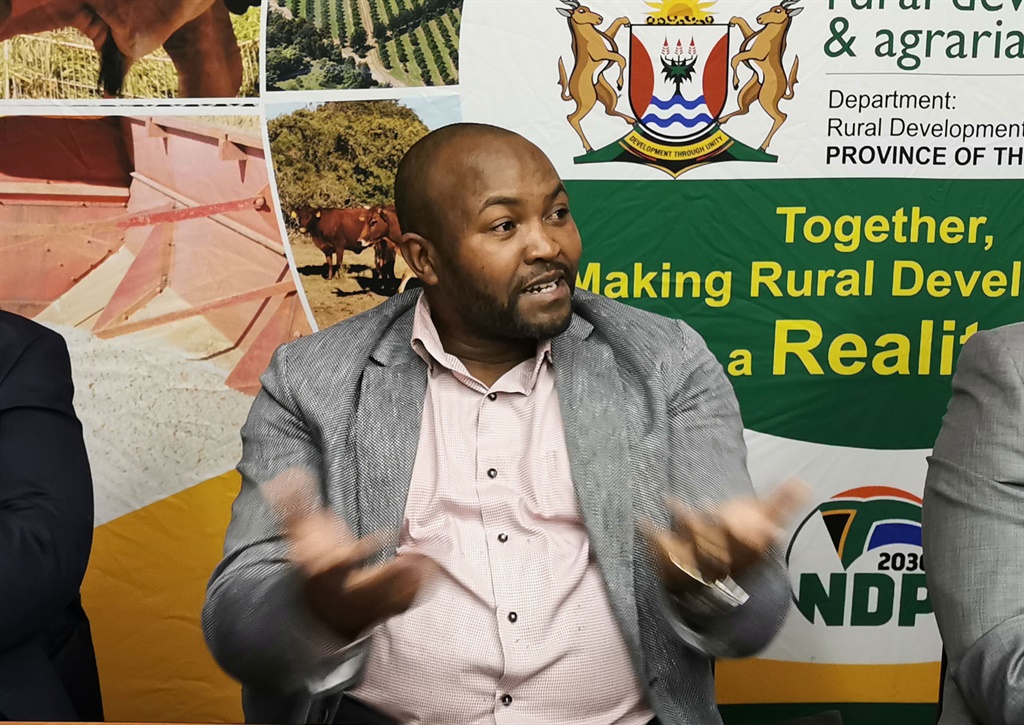 Thandisizwe Diko during a press conference of the mornachs to discuss the cannibis industry in East London.
Lubabalo Ngcukana/City Press

The Special Tribunal is expected to hear arguments on Tuesday in a matter between the Special Investigating Unit (SIU) and 40 Gauteng-based contractors that benefitted from a tender involving the supply of personal protective equipment (PPE) and services during the Covid-19 pandemic.

The tribunal will sit in the Gauteng High Court in Johannesburg.

The arguments follow the urgent application by the SIU, which led to the freezing of R38.7 million held in the contractors' bank accounts.

News24 previously reported that the SIU obtained an interim order against entities linked to a Gauteng health department PPE tender that was allegedly irregularly obtained.

Among these were accounts linked to Ledla Structural Development, Royal Bhaca Projects and Mediwaste.

The SIU argued that Ledla Structural Development (Pty) Ltd was awarded a contract for the supply of Covid-19 items, and that the tender was unlawfully, irregularly and corruptly awarded and at prices which were grossly inflated in excess of market-related prices.

It's also alleged that Ledla transferred a large portion of the proceeds it received into the bank accounts of various other entities and people.

In a statement, the tribunal said Tuesday's proceedings are aimed at determining whether the interim order should be made final.

Lehloenya is accused of having signed off on irregular PPE contracts to the tune of R2 billion.

We live in a world where facts and fiction get blurred
In times of uncertainty you need journalism you can trust. For only R75 per month, you have access to a world of in-depth analyses, investigative journalism, top opinions and a range of features. Journalism strengthens democracy. Invest in the future today.
Subscribe to News24
Next on News24
LIVE | 705 254 coronavirus cases and 18 492 deaths recorded