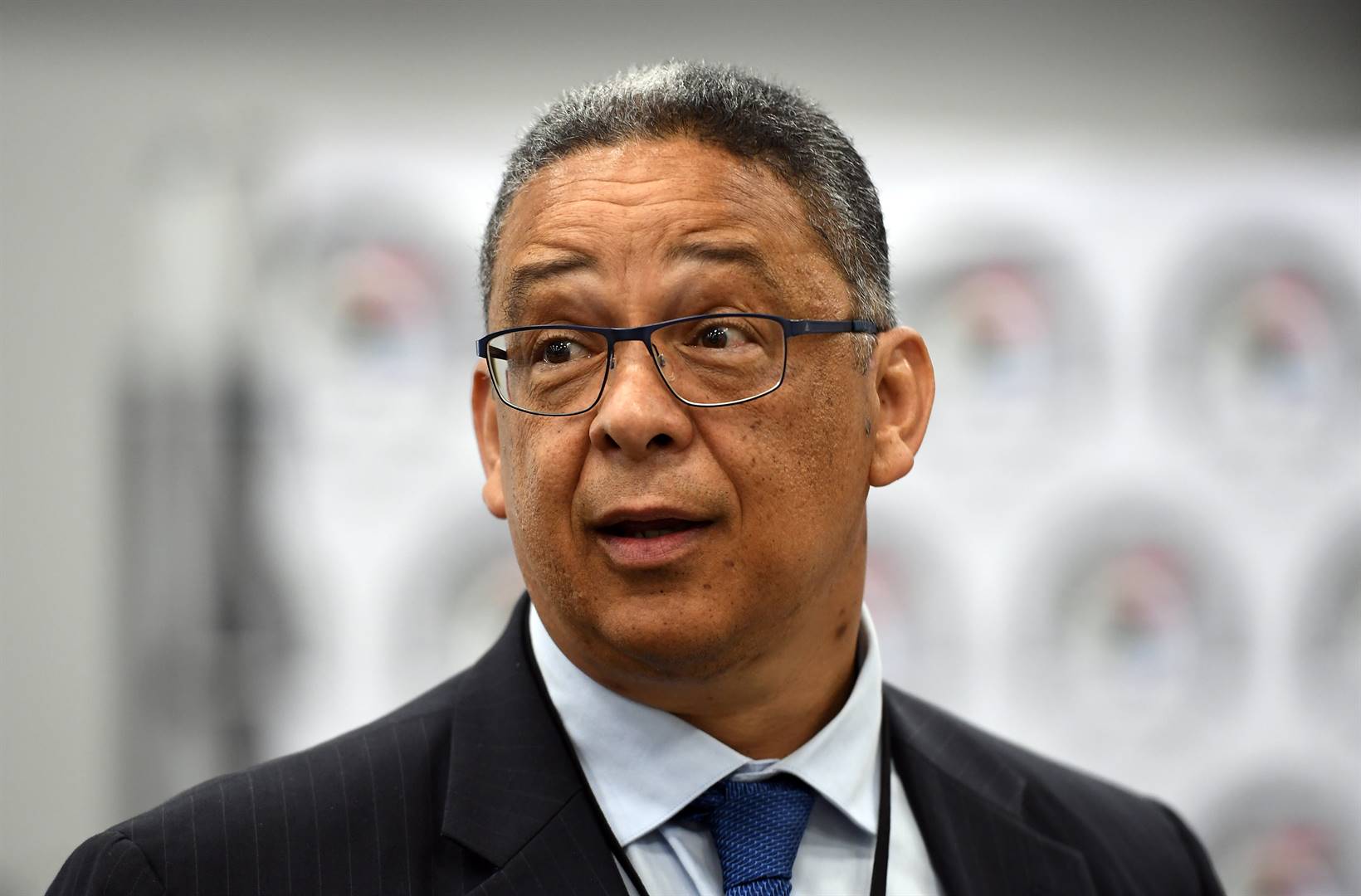 His suspension has, however, been shrouded in secrecy as the SSA refuses to divulge the reason behind it.

Said SSA spokesperson Mava Scott: "We can confirm the suspension of Mr McBride, but we are not in a position to discuss further details in line with the confidentiality requirement between employer and employee relations."

At the weekend, City Press reported that Mozambican security officials had shot down a drone belonging to South African spies and arrested covert agents working to access information in the troubled Cabo Delgado province.

The passports of the spooks were taken away and their equipment seized.

The mission was sanctioned by McBride which had caught President Cyril Ramaphosa and State Security Minister Ayanda Dlodlo off-guard.

Questions sent to McBride were not answered. It will be added once received.

We live in a world where facts and fiction get blurred
In times of uncertainty you need journalism you can trust. For only R75 per month, you have access to a world of in-depth analyses, investigative journalism, top opinions and a range of features. Journalism strengthens democracy. Invest in the future today.
Subscribe to News24
Next on News24
LIVE | Covid-19 in SA: 55 new deaths as cases hit 2 921 114

Lucky Thursday for 1 Daily Lotto player
Full list of lottery results
Lockdown For
DAYS
HRS
MINS
Voting Booth
Have you decided who you are voting for on 1 November?
Please select an option Oops! Something went wrong, please try again later.
Yes, and it is the same party I voted for previously
51% - 1122 votes
Yes, but my vote has changed to a new party
29% - 627 votes
No, I am still undecided
20% - 435 votes
Previous Results
Podcasts
PODCAST | Ballot Box: An end to 'vat en sit' coalitions and how they will be regulated in the future