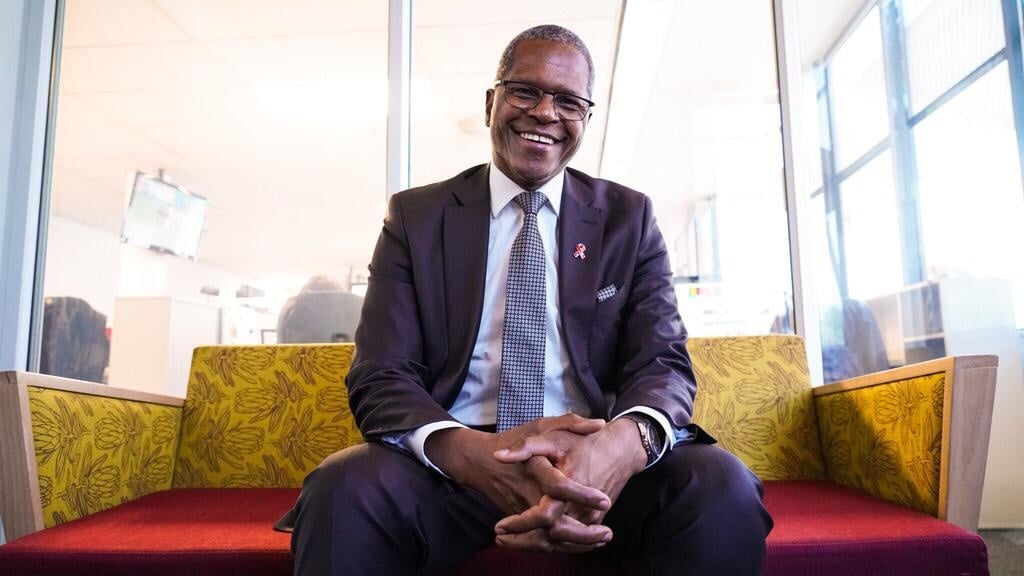 The state capture commission of inquiry is nothing more than a "stage play" which might not benefit South Africa once completed, according to new IFP leader Velenkosini Hlabisa.

Hlabisa was speaking to News24 in an interview in which he also discussed the state of his organisation, his rise to the presidency of the country's fourth largest party and several issues preoccupying South Africans' minds.

"The state capture [commission] is not sending a good message to the public of South Africa. So many implicated and there is no action to follow those people," Hlabisa said, calling for action from crime fighting institutions against some of those who have been implicated in evidence before the commission.

His views are not unique, criticism South Africans have levelled against the National Prosecuting Authority include a failure to act against politicians and those implicated in looting from the state.

She had been investigating claims that the controversial Gupta family had undue influence over former president Jacob Zuma and that he used this to control his executive and state-owned enterprises to loot from state coffers.

The IFP leader said many people had already lost in the commission.

"We're not even sure how long it is going to run, at what cost and [whether it] would be [a] benefit for the country in the end. I doubt there will be any benefit," Hlabisa said.

Hlabisa, who was elected president of the party last month, praised the IFP for a smooth conference.

Acknowledging that the party's path to the conference included a fair share of struggles, he said they had learnt from the impact of divisions in other parties.

The IFP had battled with a succession plan for years, which eventually saw its long-time leader and founder, Chief Mangosuthu Buthelezi, stepping down, and receiving president emeritus status.

"The new season you will see a complete new page. In the 2019 election results, the IFP received votes in all nine provinces, a clear indicator that at grassroots level, people believe in the IFP," he said.

On the forefront of the fight against violence

Hlabisa also shared his views on the recent spate of violence against African migrants and rising incidents of femicide.

"We have resolved to be in the leading front. Men must be champions of protecting women and children," he said.

Continuing to denounce violence in the country, Hlabisa said the government needed to assist foreigners who have special skills to get proper documentation and remain in the country. Without these, they shouldn't be allowed to remain in South Africa, he argued.

"People without special skills who came here to look for jobs, the government must assist them to return to their respective places. We don't have to beat them," he said.

We live in a world where facts and fiction get blurred
In times of uncertainty you need journalism you can trust. For 14 free days, you can have access to a world of in-depth analyses, investigative journalism, top opinions and a range of features. Journalism strengthens democracy. Invest in the future today. Thereafter you will be billed R75 per month. You can cancel anytime and if you cancel within 14 days you won't be billed.
Subscribe to News24
Related Links
POLITICS PODCAST | Exclusive conversation with IFP's new leader and Solidarity's R300m university...
Velenkosini Hlabisa takes the helm as IFP elects first new president in 44 years
'We are a government in waiting' - new IFP president
Next on News24
LIVE | Covid-19 in SA: 5 284 new cases

Here are the Daily Lotto numbers
Full list of lottery results
Voting Booth
Have you and your family been counted in Census 2022?
Please select an option Oops! Something went wrong, please try again later.
Yes
47% - 3239 votes
No
53% - 3612 votes
Previous Results
Podcasts
PODCAST | The Story: How one incident at Stellenbosch University sheds light on deeper issues