Taxpayers will foot the bill while ANC MPs 'step aside' 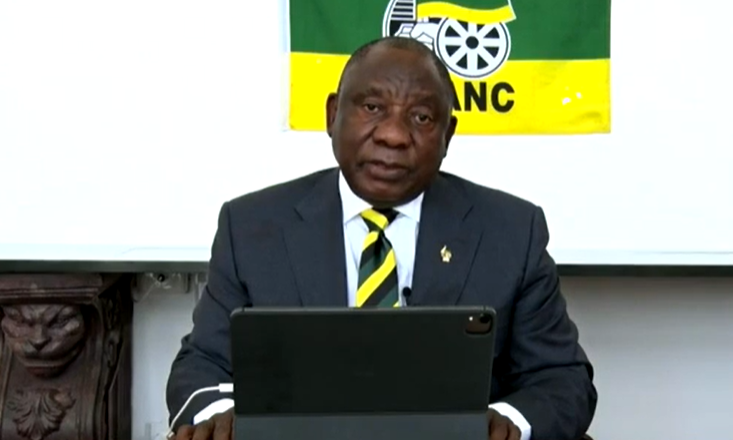 The corruption-accused ANC public representatives, who have to "step aside", will be entitled to their salaries – paid for by the taxpayer – while not allowed to do any of the work.

President Cyril Ramaphosa, on Monday, in his capacity as ANC president, after a meeting of the national executive committee (NEC), set out the rules for members "stepping aside" or are suspended, pending the finalisation of their court cases.

"These include our secretary-general Ace Magashule and NEC member Bongani Bongo," Ramaphosa said in his address, which was broadcast.