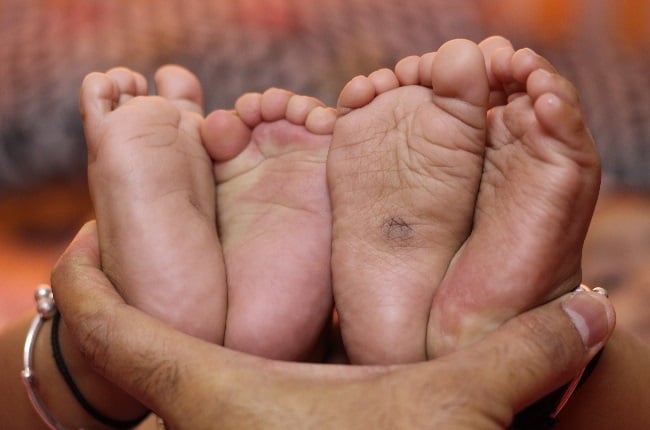 She said Gosiame Thamara Sithole and her sister showed up at the Pretoria hospital on Saturday, looking for the 10 babies.

Sithole told hospital staffers that she had given birth at Louis Pasteur hospital and that the children were later transferred to Steve Biko hospital.

Last week, Pretoria News reported that Sithole gave birth to the 10 babies at an undisclosed hospital. However, both private and public health facilities said they were unaware of such a delivery.

We called Louis Pasteur, and they didn't know anything about it. We also don't have the babies.

She said they allowed Sithole to leave the hospital on Saturday because she was not sick.

She didn't want to be admitted; she just wanted to see and take care of her children.

The hospital agreed that she could come back on Monday, but she didn't return.

She didn't show up, but we are still in contact with her. We want to give her and her children support. We are now looking at her as someone who needs help. We are just not sure what type of help.

On Monday, Pretoria News reported that the babies' father, Teboho Tsotetsi, asked the public to temporarily halt donations for the family until Sithole could be found.

He told the publication that he had still not seen the babies and seemed to suggest that Sithole had prevented him from seeing them.

Mathebula said Sithole was still in contact with hospital personnel.

"She is cooperating with the staff. We are just making sure she speaks to only a few people, so she isn't overwhelmed. Let's hope she will come to the hospital."