A ruling from Independent Media's Press Ombudsman found that Pretoria News Editor Piet Rampedi failed to apply the basic principles of journalism and labelled his story of the Tembisa 10 babies as a "hoax".

The Ombudsman had investigated complaints after Rampedi had broken the story of the how a Tembisa woman, Gosiame Sithole, was pregnant with decuplets, a first in the world.

According to the report: "In the haste to publish the story, Independent Media’s reputation was put at risk and the trust factor in media has been seriously compromised."

The group's Ombudsman also recommended that "the Pretoria News, other titles in the group that had picked up the syndicated story of the decuplets and Independent Online (IOL) publish a fulsome apology to all readers with an accompanying explanation of how a hoax story ended up being published".

READ | Fact check: What really happened to the Tembisa 10? 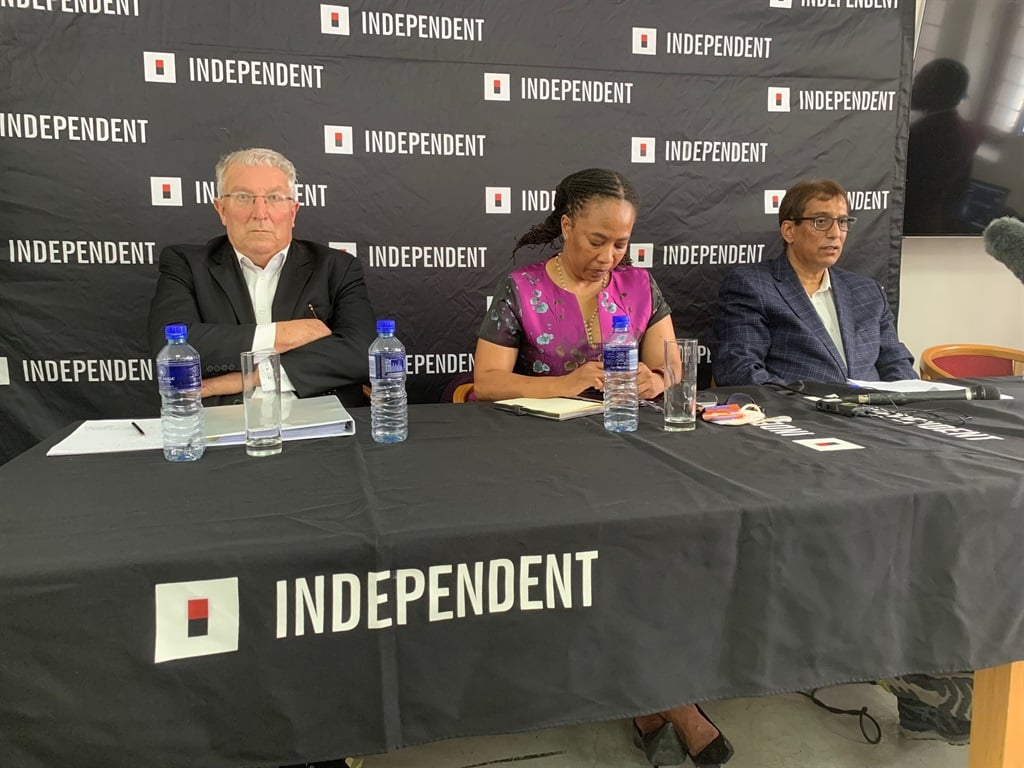 In her complaint, Jaffer requested that the Ombudsman's office give urgent attention to the matter which, she claimed, had damaged the reputation of Independent News Media and the journalism profession. She added that she had raised the matter in the hope that public confidence would be restored in one of the most important media outlets in South Africa and in those who worked for the company.

Fisher shared the same sentiments as Jaffer while De la Rouviere said he would like to express his displeasure over the reporting of the decuplets matter.

De la Rouviere said as a healthcare professional dealing in women’s and children’s health, the reporting on the so-called decuplets had shown embarrassing ignorance of premature and multiple births.

He said the continued "defence" of the story was unjustified and if there was no reasonable apology soon to loyal readers, he would probably cancel his subscription. He said he was not prepared to pay "for such blatant and insulting fake news".

Williams said: "I concur with complainant Jaffer that it is high time Independent News Media takes its readers into its confidence by explaining what had happened regarding the decuplets story and what steps were being taken to restore the credibility of its titles and editors. I also concur with second complainant Rouviere that the ongoing defence of a hoax story was no longer justifiable."

At a press briefing on Wednesday the media group maintained the Tembisa mother gave birth to 10 babies in June - and it now claims the babies were trafficked in an elaborate scheme that includes nurses, doctors, and other health officials.

*This story was originally reported by the Daily Maverick
We live in a world where facts and fiction get blurred
In times of uncertainty you need journalism you can trust. For 14 free days, you can have access to a world of in-depth analyses, investigative journalism, top opinions and a range of features. Journalism strengthens democracy. Invest in the future today. Thereafter you will be billed R75 per month. You can cancel anytime and if you cancel within 14 days you won't be billed.
Subscribe to News24
Next on News24
BREAKING NEWS LIVE | Paul Mashatile 'happy to serve as an MP, for now'