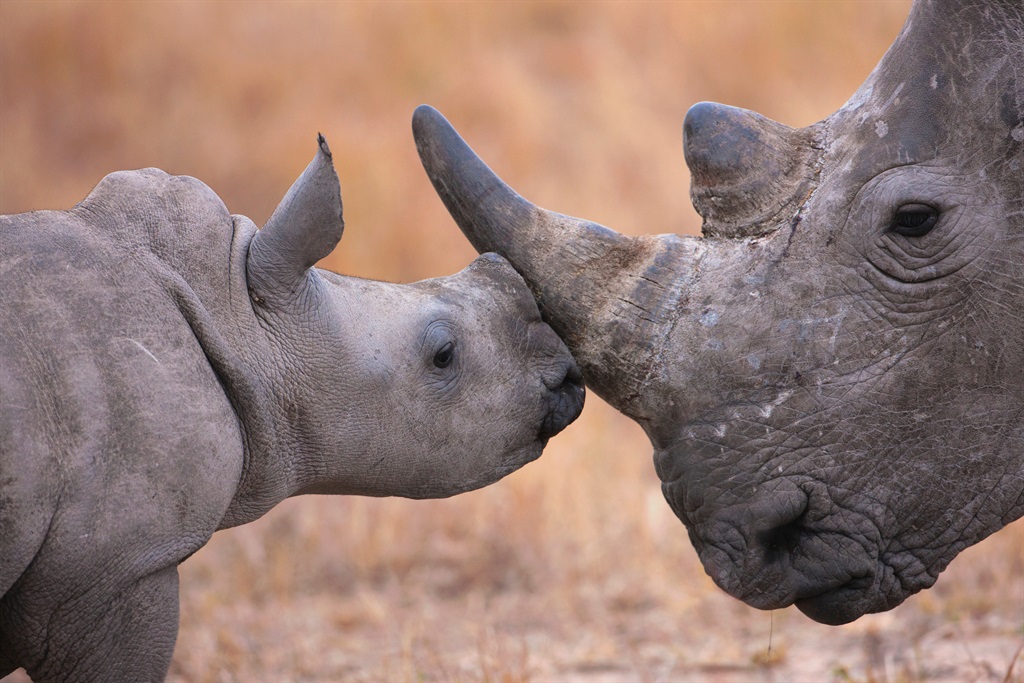 A new report by the Wildlife Justice Commission (WJC) suggests that rhino horn trafficking syndicates are targeting stockpiles of rhino horns in South Africa, as well as relying on corruption to move the illicit goods.(Getty Images)

South Africa has been linked to half of all the rhino horns that have been seized globally over the past decade, according to a new report by the Wildlife Justice Commission (WJC).

The high number of cases linked to South Africa has, in part, been attributed to the fact that the country is home to the world's largest rhino population, and the WJC adds that the consistent level of trafficking could indicate the extent to which criminality is embedded in the country.